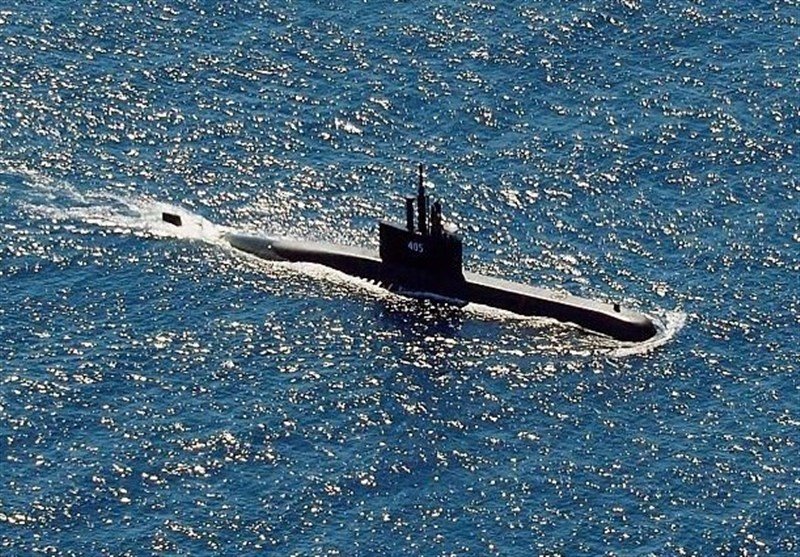 Search teams have found objects from an Indonesian military submarine that went missing off Bali with 53 people on board, the armed forces chief said on Saturday, as hopes of finding the crew alive faded.

The discovery of the objects means the search had entered the “subsunk phase”, meaning that the KRI Nanggala-402 is considered to have sunk, Air Marshall Hadi Tjahjanto said.

The objects include a bottle of lubricant to grease the periscope and a device that protects a torpedo.

“These objects would have never got out of the submarine unless there was pressure,” he added.

Australian frigate HMAS Ballarat and US reconnaissance aircraft P-8 Poseidon arrived in Indonesia on Saturday to join dozens of Indonesian vessels that have scoured the Bali sea to locate the submarine, the military said.

Malaysia and India are also sending ships to support the search effort.

The German-made KRI Nanggala-402 lost contact about 95 kilometres north of Bali in the early hours of Wednesday during a torpedo attack exercise, officials said.

The Navy said on Thursday that the oxygen reserve of the submarine was expected to run out early on Saturday.

It said that the submarine was suspected to be 600-700 metres underwater, although it was designed to dive only to depths of 250-500 metres.

Aerial surveillance by a helicopter found an oil spill in the location where the submarine was last detected, but it was not clear if it was connected.