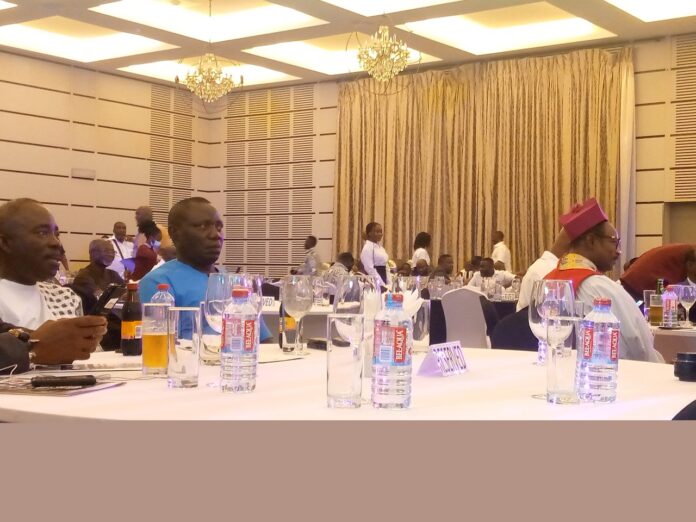 Adisadel College Old Boys Association has out doored an Adisadel College Trust Fund to support the operations, projects and maintenance of infrastructure in its alma mater.

The old students are seeking to raise three million USD globally in a five-year period, thus, one million each from the Association base in Ghana, United Kingdom and Europe, and North America, respectively.

Dr Sam Mensah, Chairperson of the Trust Fund, at the launch, said the fund would operate as an endowment fund, where contributions would be saved in an investments.

He added that it was the interests from the investments that would be used to support the running of the school.

Dr Mensah noted that their major focus was to support the operations and maintenance of infrastructure and projects in the school.

He stressed that the fund was to complement government efforts, adding that the Government alone could not provide all the needs of the school.

“The need for an endowment fund arises out of the fact that while all government-assisted institutions derive their income mainly from government, the funds were never enough.”

“This has, therefore, to generate support to their deficits in the funds required for operational expenses of the college,” he reiterated.

Dr Mensah said the school had always been supported by old students, especially in the provision of infrastructure projects and the funds would be an add on, to their support over the years.

He called on old students of the College to contribute to the fund to generate enough revenue as a way of giving back to their alma mater.