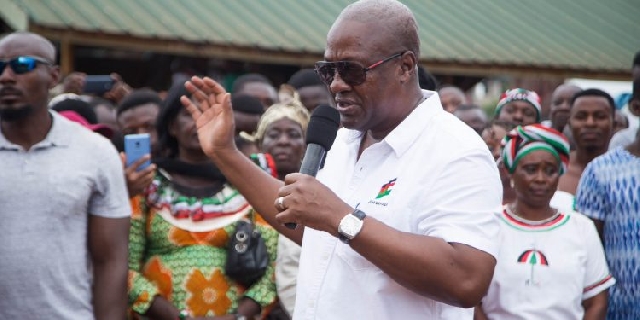 It has emerged in the ongoing trial of former COCOBOD CEO Dr Stephen Opuni and businessman Seidu Agongo that the report on the test of lithovit by the Chemistry Department of the University of Ghana has been compromised.

A chemistry lecturer at the University of Ghana, who is the state’s 5th prosecution witness, Dr Emmanuel Yaw Osei-Twum, revealed in court on Tuesday, 27 October 2020 that the report tendered as evidence before the court has extra details which his department did not author, as part of the original report.

Mr Nutsukpui asked Dr Osei-Twum to identify some inscriptions on the right side of “Table 2”, captured on page 6 of the 10 paged report.

The writings, which were handwritten in ink, suggested some values of supposed chemicals and compounds allegedly found in the lithovit sample presented for testing by the Economic and Organized Crimes Office (EOCO).

Dr Emmanuel Yaw Osei-Twum, who has stated that he and another colleague personally conducted the test and provided data for the report, denied knowledge of the said writings.

The Chemistry lecturer admitted that the said alterations to the table also provided wrong values for the concentrations of Calcium Carbonate (CacO3) and Magnesium Carbonate (MgCO3) detected in the Lithovit sample.

A shocked Dr Osei-Twum could not understand how the said alterations were done on the report which he had described as credible and concise.

Still under cross-examination, Dr Osei-Twum admitted to the efficacy of Lithovit Foliar Fertiliser.

According to him, their report stated, among others that, lithovit increases yield and improves the quality and storage properties of the crop, especially when plants are under stress situations.

Again, lithovit, according to the report, has the benefit of releasing the water requirement of the plant.

He also admitted that lithovit intensifies growth and green colouration of plants.

Lithovit also enhances resistance against drought, frost, insects, pests, and fungal infection in plants and enhances the supply of essential micronutrients to plants.

The report from the Chemistry of Ghana’s premier university further cited Lithovit as aiding in the increase of metabolisation of magnesium in the formation of chlorophyll and the degree of photosynthesis in plants.

Dr Yaw Osei-Twum has since been discharged by the court with a new witness expected to be called to take the stand when hearing resumes on Wednesday, 28 October 2020.