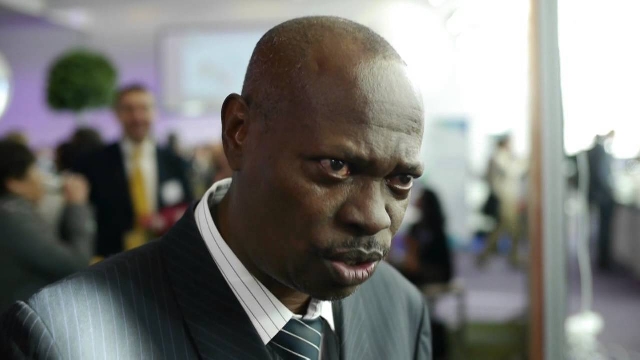 This came to light during his cross-examination by Mr Nutifafa Nutsukpui, counsel for Mr Agongo, on Wednesday, 7 October 2020.

Dr Yaw Adu-Ampomah, who has been testifying since March 2019 in the ongoing trial, has come under intense pressure during cross-examinations, as lawyers for Dr Opuni and Mr Agongo continuously punched holes into his testimonies against their clients.

For instance, Dr Opuni’s counsel, Mr Sam Codjoe, cited Dr. Adu Ampomah for perjury after the witness told the court during cross-examination in May 2019 that the procurement practice at COCOBOD for fertilisers had always been through an open tender process.

He noted that COCOBOD usually advertises specific products it requires in the newspapers for interested companies to put in bids.

Dr. Adu-Ampomah, who is currently the special advisor to the Minister of Food and Agriculture, Dr Owusu Afriyie Akoto, was the Deputy Chief Executive of COCOBOD in charge of Agronomy and Quality Control from 2009 till his retirement in 2013.

He was, however, re-appointed after the then-candidate of the NPP, Nana Akufo-Addo, won the 2016 general elections.

At Wednesday’s hearing, Dr Adu-Ampomah denied being a card-bearing member of the NPP.

He, however, admitted donating some 35 motorbikes to support the party’s campaign in the Eastern Region ahead of the 7 December elections.

Dr Adu-Ampomah is quoted to have said the rationale behind his donation was to provide the party with the needed logistics to reach out to all communities in the region to spread the good works of the NPP over the past three years.

When Mr Nutifafa put it to him that his evidence before the court is coloured by his political persuasion, Dr Adu Ampomah said: “No, my lord”.

“My evidence is guided by my being a Ghanaian and, as part of my civic responsibility, if anything is going against Ghana, it is my right to stand against it”.

Dr Adu-Ampomah has been discharged by the court and the prosecution led by the Director of Public Prosecutions, Yvonne Atakora Obuobisa, is expected to call a new witness today, 8 October 2020.