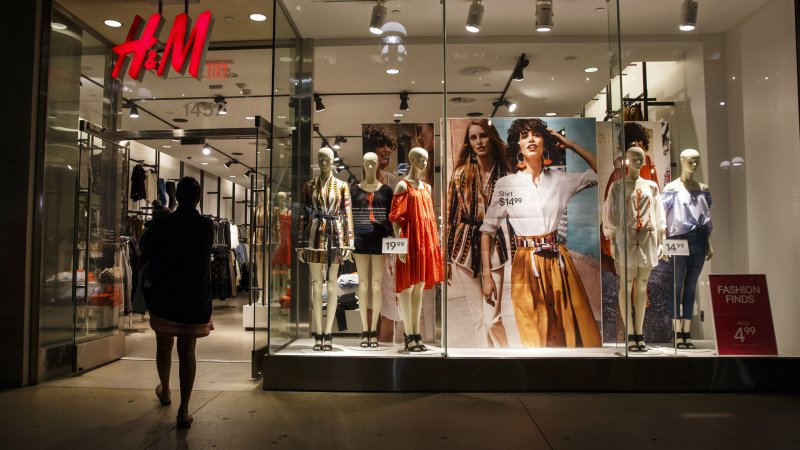 Net profit in the quarter – covering September to November – was 2.48 billion kronor (296 million dollars), down 41 per cent compared to the same period in 2019.

The group said that just more than 20 per cent of its stores were temporarily closed during the most extensive restrictions and lockdowns in the quarter.

“With strong, profitable online growth and good cost control we succeeded in ending the year in profit and with a strong financial position,” chief executive Helena Helmersson said.

According to H&M, quarterly online sales increased by 50 per cent in local currencies. It works with 52 online markets.

Temporary store closures continued during the current quarter with more than a third of the group’s roughly 5,000 stores affected. Net sales fell year-on-year by 23 per cent in local currencies in the period from December 1 through Wednesday, the company said.

The group said it operated 5,018 stores worldwide, including franchises, at the end of November – a reduction of 58 stores year-on-year.