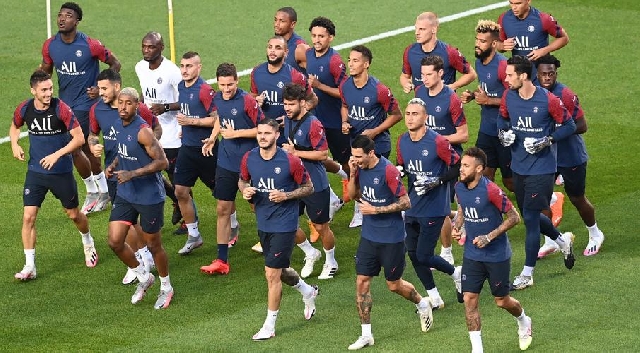 Champions League finalists Paris St-Germain will have another 12 days to prepare for the 2020-21 season after the French authorities agreed to rearrange their opening Ligue 1 game.

PSG were due to play Lens on Saturday, six days after losing the Champions League final 1-0 to Bayern Munich.

But it will now be played on Thursday, 10 September – straight after the international break.

Last season’s Ligue 1 was the highest profile European league which did not resume after the coronavirus pandemic, with PSG – who were 12 points clear at the top – handed the title.