Parliament to debate proposal for enactment of Private Members’ Bill 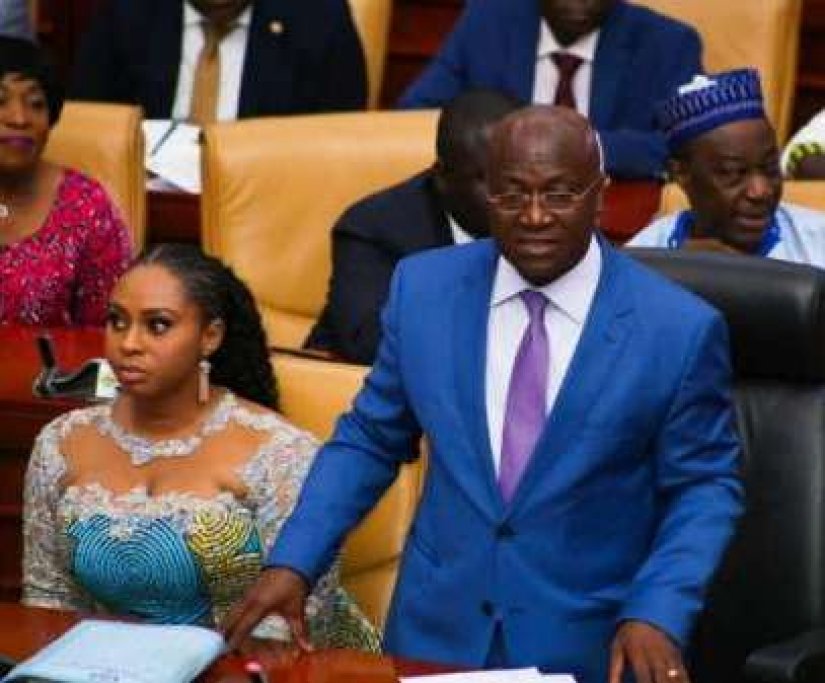 Accra, July 10, GNA – Parliament will on Thursday, July 16, kick-start discussions on whether the House should allow members to privately sponsor bills to the House.

“Rt. Hon Speaker, a Motion is expected to be moved on Thursday, 16th July, 2020 for the adoption of a Proposal for the Enactment of Private Members’ Bill,” Majority Leader and Leader of Government Business, Mr Osei Kyei-Mensah-Bonsu, announced on Friday, in the Business Statement on the floor of Parliament.

The Business Statement, for the Week Ending 17th July 2020 for the House, read on behalf of the Majority Leader by Majority Chief Whip and MP for Sunyani East, Kwasi Ameyaw-Cheremeh, entreated members to avail themselves on the said date to contribute meaningfully to enrich the debate.

Bills have usually originated from the Executive Arm of Government, but a private member’s bill in a parliamentary system of government is a bill (proposed law) introduced into a legislature by a legislator who is not acting on behalf of the executive branch.

Speaker of Parliament, Professor Aaron Mike Oquaye, has been calling for critical look at lapses and gaps in the laws of the country, which could be filled with the Private Member’s Bills.

Private Member’s Bills cover areas that were limitless and a number of issues could be resolved though it provided opportunities for individuals and civil society organisations to help Parliament to promulgate laws.

Speaker Oquaye expressed the view that the media could expose the ills in society and lead to the re-enactment of laws no longer applicable.

Sources in Parliament told the Ghana News Agency that the House had, for the first time, set up a legal department and a research section to assist and investigate the veracity in re-enacting archaic laws, which were in the statute books and were serving no purpose for societal legal needs.

Countries including Australia, Canada, India, Norway, United Kingdom, South Africa, Burundi, Kenya, Tanzania, and Uganda all have a Private Member’s Bill as a good alternative to fill in the lapses in their national laws.