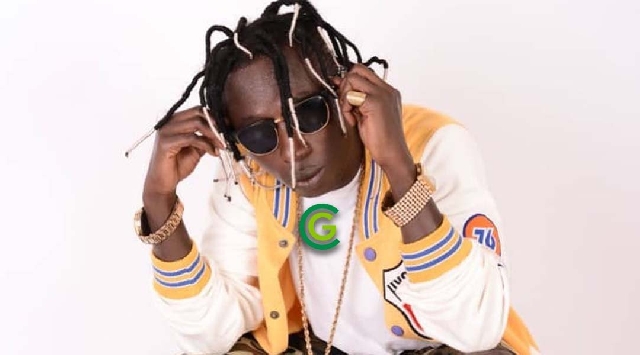 Contrary to earlier media reports that Swedru-based artiste Patapaa has been hospitalised after he had been poisoned, his management has revealed that the ‘one corner’ hitmaker is doing fine and recovering speedily from a minor illness.

The release emphasised that “the artiste was hospitalised but has nothing to do with food poisoning.”

Media reports said Patapaa, known in real life as Justice Amoah, was receiving treatment in a hospital in Swedru after he collapsed on Sunday 9 August 2020.

Patapaa was said to have gone out with his friends for a drink over the weekend and began vomiting when he got home, causing him to pass out.

A statement signed by his manager, Frank Freebody Mensah on Tuesday 11 August 2020, described earlier reports as “false and misleading.”

The statement further urged the “PA2PA SOJAS” and “the general public to be relieved and encouraged to keep praying for the team so nothing like such should happen in our future endeavours.”

Patapaa became a household name in the Ghanaian music industry in 2017 when his ‘One Corner’ song went viral. Ever since, he has released a good number of songs and staged numerous shows both home and abroad.