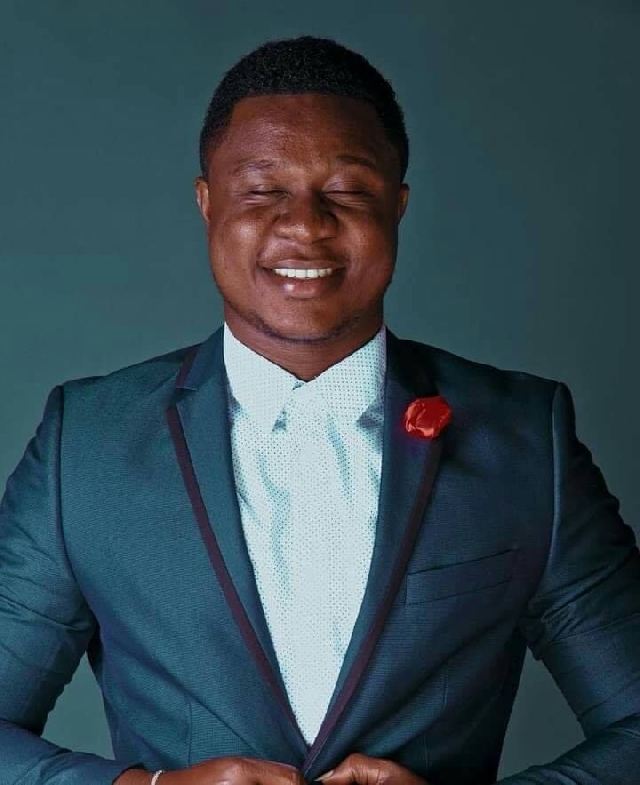 Known in real life as Emmanuel Apraku, he was battling a liver ailment until his demise on Thursday, 1 October 2020.

About a month ago, his family appealed to the general public for funds to enable the talented artist to undergo surgery.

Ray Styles had grown thinner and looked impoverished as a result of complications of the liver disease, therefore he elicited pity from the general public on social media where his pictures were splashed.

Consequently, a GoFundMe platform was set up to solicit funds online on his behalf.

The widely circulated GoFundMe page exceeded its $55,000 target. Notable among his benefactors was the First Lady Rebecca Akufo-Addo.

Until his death, Emmanuel Apraku was one of the three brains behind the popular ‘Penciled Celebrities’ artworks on social media.