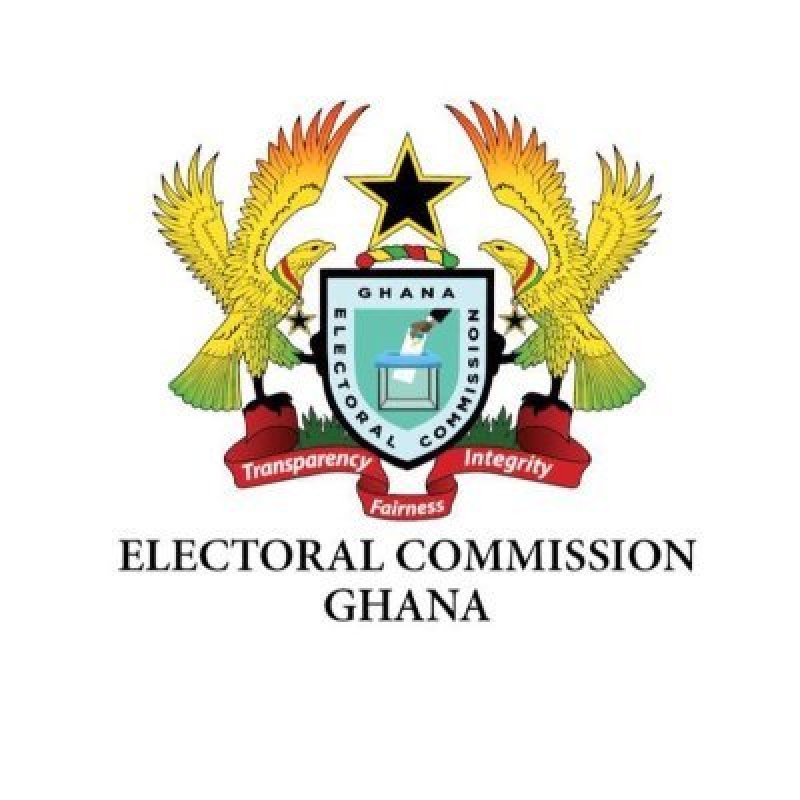 In its preliminary objection raised through its Counsel, Mr Justine Amenuvor, the EC held that the petition did not merit a trial as same constituted “a total waste of the Court’s time.”

The preliminary objection of the EC, filed in compliance with the Supreme Court’s orders, noted the Petitioner’s allegation of vote padding in his petition.

But the EC said the Petitioner did not draw conclusion of how exactly the said allegation affected the outcome of the December 7, 2020 election.

“The Petitioner claims no substantive reliefs based on the alleged vote padding,” it said.

It said by his own holdings, the case was founded on two assumptions:
(a). “Hold to the wrong figure mentioned as the valid votes (13,434,574) even though the right figure is known.

(b). Assign all the Techiman South votes to the Petitioner even though the actual results is known to him at the time of filing the petition. Again he knew the number of valid votes he had obtained in Techiman South.

“These are the Petitioner’s imaginary facts on which this whole action is built,” the EC argued.

Mr Mahama is challenging in court the validity of the December 7 presidential results, which declared Nana Akufo-Addo as the winner.

He is, therefore, seeking the annulment of the results arguing that no candidate had the 50 per cent of the votes cast.

The EC, which admitted some errors on its part, however indicated that that could not affect the entire election results.