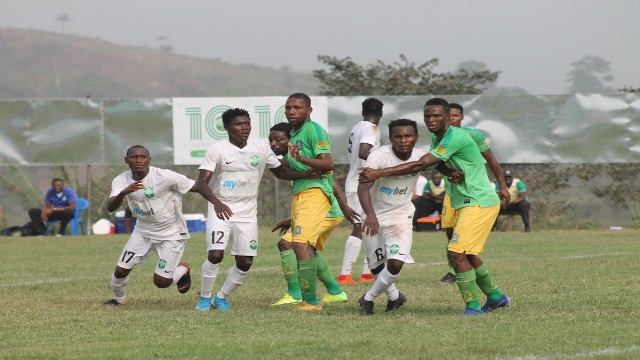 The Communication’s Director for Aduana Stars, Evans Oppong has expressed his displeasure in some player agents and managers, stating that they are the cause of players not renewing their contract with their various clubs.

In an interview with Accra100.5 FM, “Maestro” as he is popularly called cited players like Latif Anabila, Shafiu Mumuni, James Akaminko all of Ashgold and Joseph Esso of Accra Hearts of Oak who all left as free agent because of contractual issues.

“It has become a general problem in Ghana that some player agent and managers are not helping the clubs. Mostly they are the ones that do not allow their players to sign new contracts with their clubs and by the time you realise, they are left with two or three months for their contract to expire then they will leave as free players,” he said.

“It is very surprising how players like Latif Anabila, Shafiu Mumuni, James Akaminko all of Ashgold. Patrick Razak, Wilfred cobbinah, and Joseph Esso who recently joined Dreams FC from Hearts of Oak. All these players could have given their clubs a huge amount of money in the transfer market. All this point to mangers of these players,” Maestro lamented.

The 2017 Ghana premier league winners are looking to extending the contract of Elvis Opoku and Caleb Amankwa who are left with three and four-months respectively before the start of the new season.