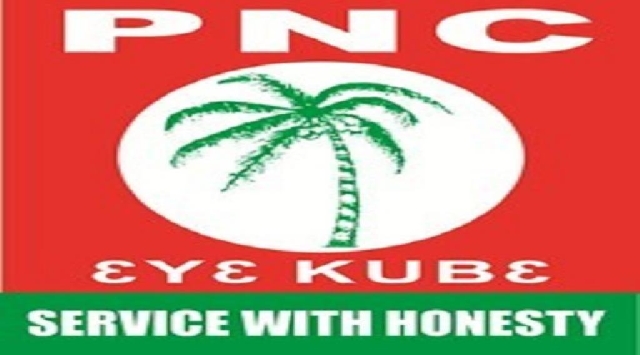 The People’s National Convention’s Council of Elders has announced that the party will hold its National Congress on Saturday, 26 September 2020 to elect its presidential candidate for the 2020 General Elections and the National Executive Officers.

This brings finality to the impasse that ensued between the National Executive Committee (NEC) members and the Leader of the party, Dr Edward Mahama, over the date for the filing of nominations and filing fees for the party’s upcoming congress ahead of the 2020 general elections.

The elders held an emergency meeting in Accra on Saturday, 22 August 2020, to intervene and resolve the issue.

They stated that “nominations shall remain open at all regions of the country for all aspirants who are contesting for positions of the party till 31st of August 2020.”

According to the statement, flagbearer hopefuls and all aspirants for National Executive positions for the party are required to pay their filing or nomination fees into national accounts of the party and show evidence of payment to the Congress Committee when submitting their forms.

The statement said the filing fees shall be as follows;

The statement added that in accordance with the party’s constitution, “all deputy positions including the Director of Communication, shall be by appointment to promote national balance.”

The Council of Elders also “directed that the parent regions of the newly-created regions organise regional conferences for election of executives for these regions.”