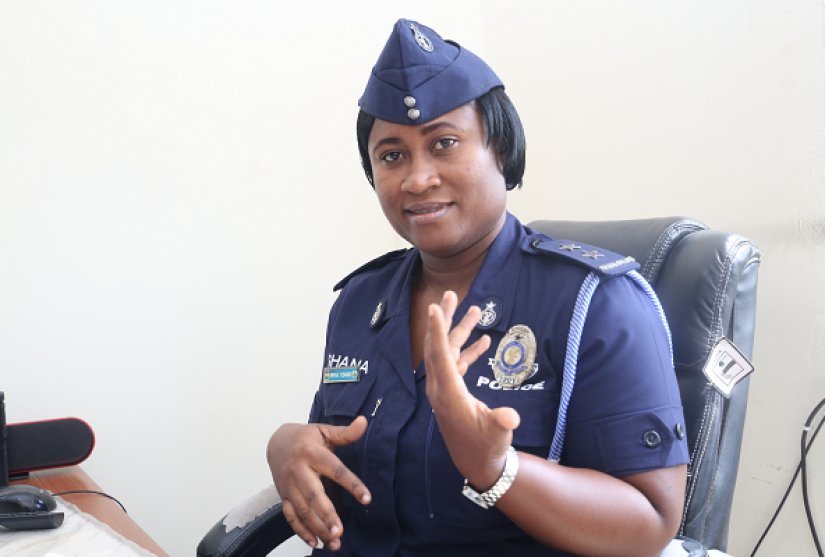 Seven of their accomplices who tried freeing whilst police was sending them to the police station have also been arrested.

DSP (DSP) Effia Tenge, Head of the Public Affairs Unit of the Command told these to the Ghana News Agency.

She explained that whilst the registration was on-going at the E.P Church registration Centre, Accra New Town, two young men, whose names were not readily available, after a fight were found wielding machetes at the Centre.

They were therefore apprehended by the police personnel on duty but their colleagues numbering seven crossed the police patrol team who were transporting them to the police station.

She said they forcibly took the two suspects away, but police overpowered them and arrested all the nine.

All the suspects have been charged and will appear before court on Monday, July 13, 2020.