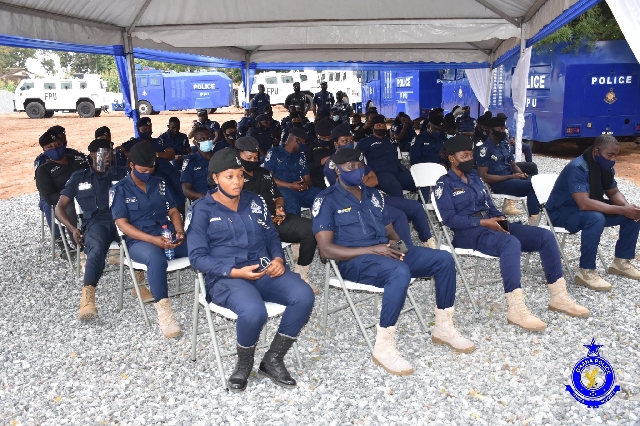 The police administration has announced that it will organise another aptitude test for its 3,636 officers of the inspectorate rank who took the test on 21 August 2020.

This, according to the police, follows an observation that some candidates took the examination in sixty minutes (one hour) while their colleagues took it in a hundred minutes (one hour 40 minutes).

“The situation occurred as a result of miscommunication among invigilators and could disadvantage some candidates,” the police noted in a statement.

Guidelines for the examination have been communicated to the candidates.

Successful officers will form the next cadet corps for entry into the Police Academy for further training to be commissioned as senior police officers.