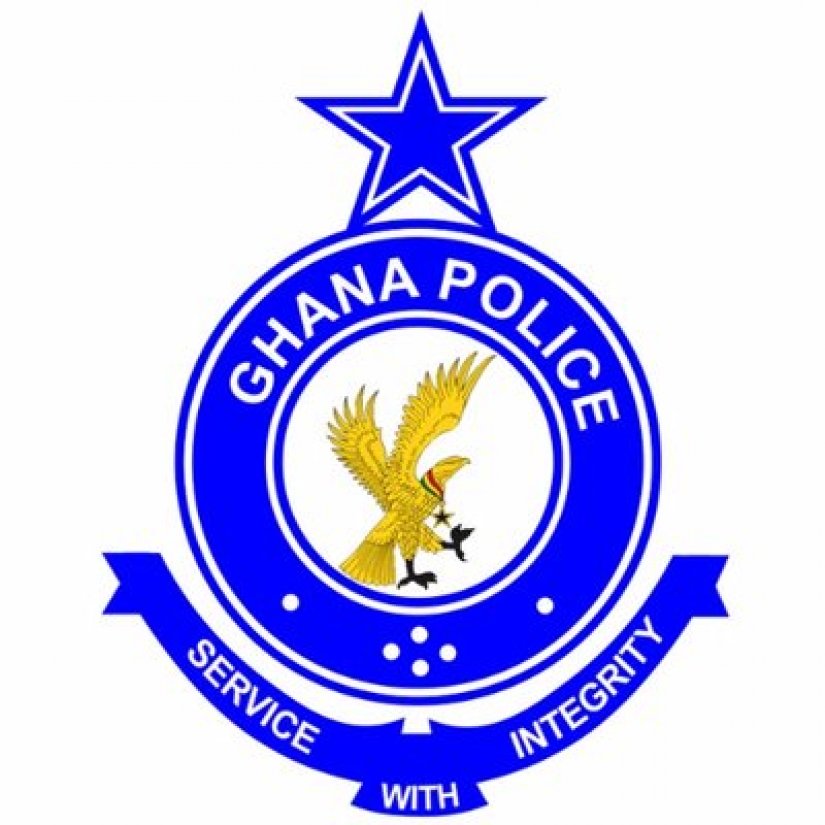 According to the Police the report received indicated that the men numbering about eight allegedly brutally assaulted Mensah during the Electoral Commission’s mob up exercise at the premises of the Cape Coast Metropolitan Assembly (CCMA) without any provocation.

Deputy Superintendent of Police (DSP) Irene Serwaah Oppong, who is the Central Regional Police Public Relations Officer confirmed this on Monday to the Ghana News Agency in Cape Coast.

She said Mensah appeared at the Police station around 1320 hours with a blood soaked yellow Tee shirt and a cut at the back of his head and a swollen left eye, saying he had been attacked by some men in military uniform.

She said on that same day at about 1530 hours, Second Lieutenant Isshaku Joseph, leader of nine men of the Ghana Armed Forces who were in the Metropolis for the exercise, also reported to the police that one Mensah had attacked them with a pinch bar and a cutlass and had attempted to snatch a rifle from one Lance Corporal Appiah.

DSP Oppong said a Police medical report form was issued to Mensah to attend hospital for treatment while investigations continue.