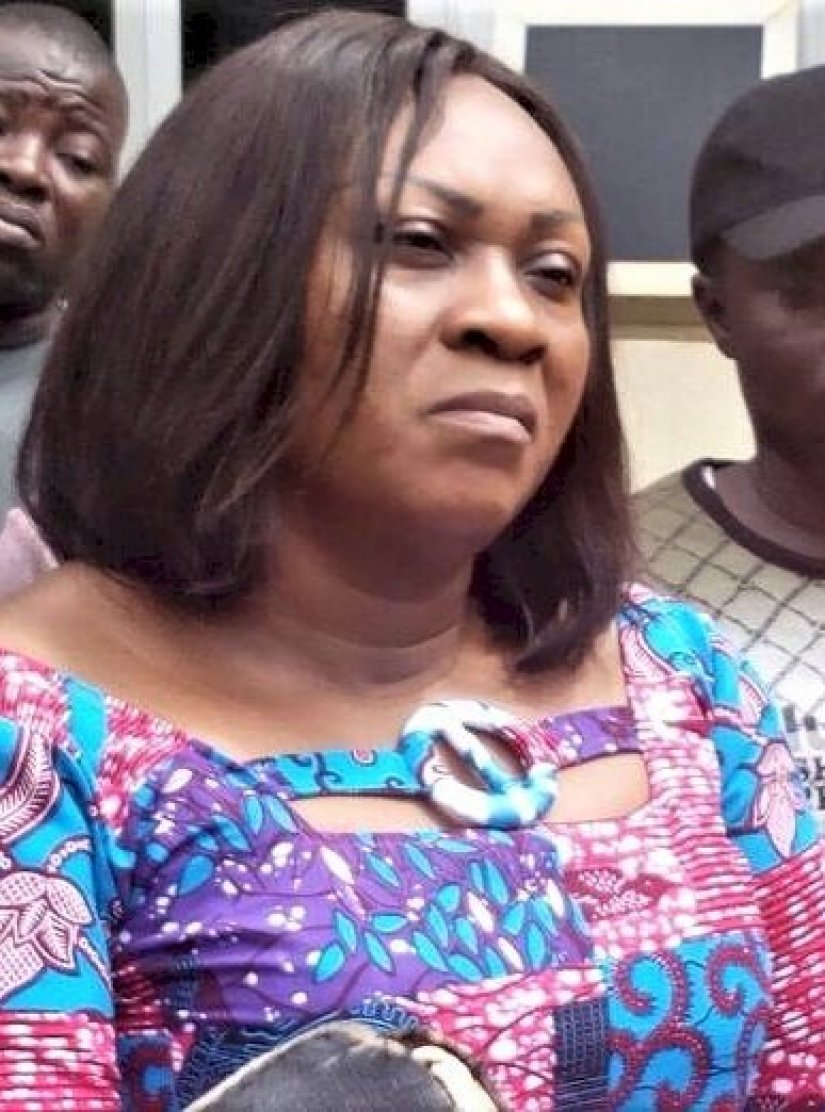 The invitation is over a misunderstanding that occurred at a voter registration center at the Step to Christ polling station on Monday July 20, 2020, which resulted in the MP firing a gun.

DSP Irene indicated that, the Regional Police Command had retrieved the weapon and ammunition together with a license covering the weapon and has handed over the docket to the CID Headquarters in Accra.