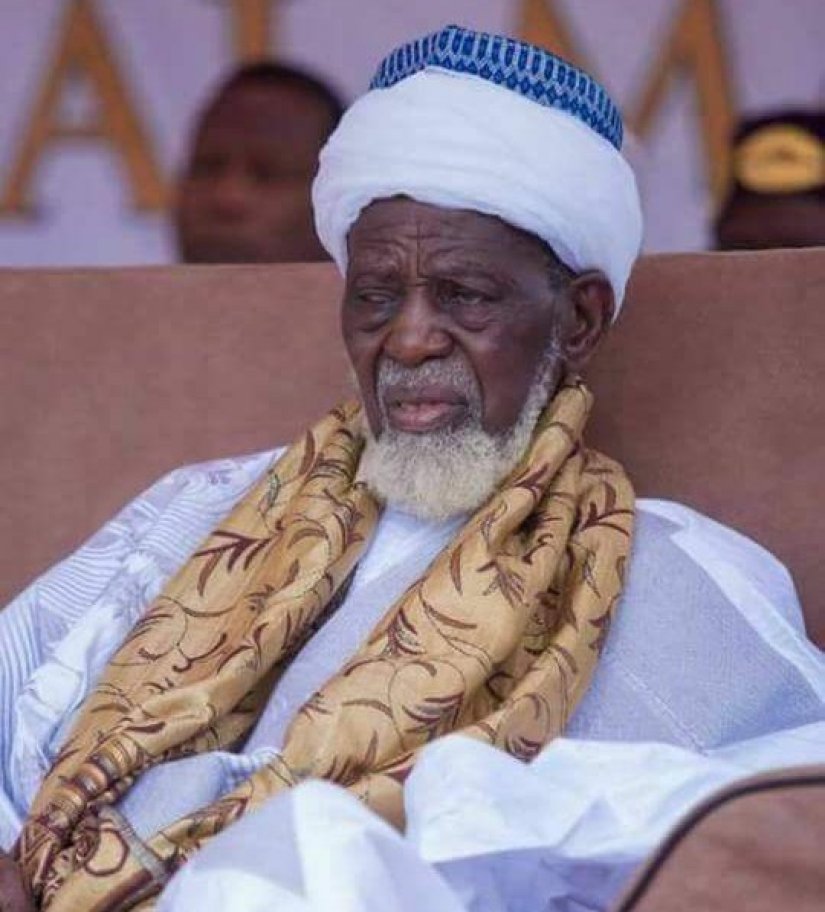 This, he said, was the only way to completely eradicate the culture of impunity which was increasingly gaining roots in the political space of the country.

The Chief Imam made the call in an interview with the Ghana News Agency through his Spokesperson, Sheikh Armiyawo Shaibu, following the recent incidence of violence at some centres in the on-going voter registration exercise.

Some of the places that have recorded violence include Banda, Ledzokuku, Asutifi South and Kasoa which led to the death of one person and others injured.

The Chief Imam described the incident as sad and unfortunate, which should be of major concern to all citizens to prevent any slip that would lead to an act of violence and destroy the country’s democracy come December 7.

“Peace is necessary for national development, promotion of health, and brings about deep sense of security,” he said.

He admonished all political actors to eschew violence whether in speech or in action, adding that those who feel aggrieved should be careful how they responded to their opponents.

He called on politicians to avoid interfering in the work of the police in order to ensure that those who break the law were dealt with.

The Chief Imam advised the youth to be on their guard, be law abiding and not serve as a tool in the hand of political parties to champion their interest.

“Put your own individual development and that of the country first rather than allow yourselves to be used as tools for visiting violence against political opponent which is not good for your future,” he stated.