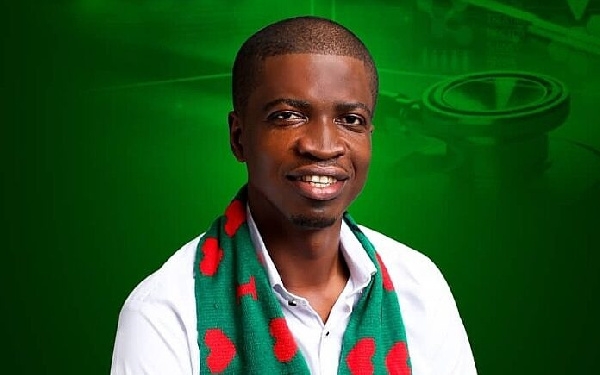 The Central Regional Police Command has invited for questioning, the Agona West parliamentary candidate of the National Democratic Congress (NDC), Mr Paul Ofori Amoah, for allegedly hiring assassins to kill the incumbent Member of Parliament for the constituency, Mrs Cynthia Morrison, who also happens to be the Minister of Gender, Child and Social Protection.

The police invitation to Mr Amoah followed a formal complaint lodged by Mrs Morrison that four men had lodged in a hotel at Agona Swedru and had planned to assassinate her.

The four men, according to the Public Relations Officer of the Central Regional Police Command, DSP Irene Oppong, were arrested with weapons and two cheques, which the NDC parliamentary candidate “admitted to issuing”.

Mr Amoah was being held at the regional headquarters of the Criminal Investigations Department where his caution statement was taken.

Meanwhile, the alleged assassins hired for the hatchet job have been remanded in police custody by a Cape Coast Circuit court presided over by Her Lordship Dorinda Smith Arthur.

They were cautioned on preparation to commit murder and carrying offensive weapons.