“Politicians wicked; where are the promises? – KK Fosu 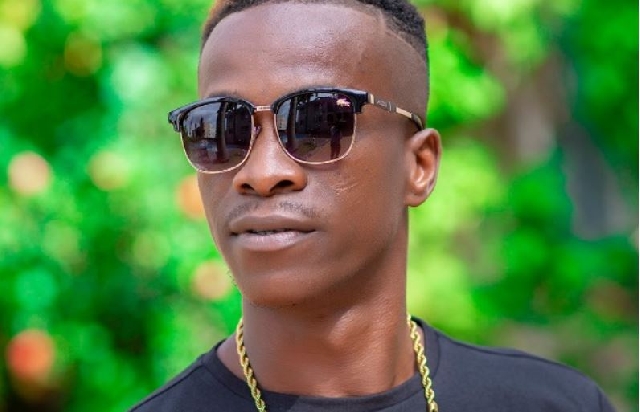 Highlife Musician Kaakyire Kwame Fosu known in showbiz as KK Fosu has described politicians are wicked people who only make promises for power and refuse to fulfil them afterwards.

According to KK Fosu the campaign promises outlined in the governing New Patriotic Party (NPP)’s 2020 manifesto are laudable but wondered if they will fulfil them should they win the elections.

He intimated that most of the musicians have keenly followed President Akufo-Addo since 2008 because of his promises, however, most of the promises have not been fulfilled.

Speaking on Class 91.3FM’s weekend entertainment show, ‘The Big Show’ hosted by Nana Kwesi Asare, KK Fosu said, “I’ll say NPP manifesto is a good thing but only if they are going to fulfil the promises because musicians, most of us followed Nana Addo’s campaign from 2008, 2012 and 2016 because of those promises. But where are the 2016 promises, what have they done so far for the musicians?”

KK Fosu also blamed the leadership of the creative arts industry for not pushing the government to fulfil its promise to the sector. He said: “I know there are certain gurus leading them [Govt] from the music or art aspect. Those are the people I blame. The people behind the President who come and promise us, they need to push him but if you guys are not well organised… and I can tell you we are not well organised.

“The leaders of the entertainment industry are not well organised…all they think about is their pocket and they are using us to do their businesses. They will sit back and tell us we will fight for you when we get there.

“Where is the 2016 promises before this [2020] promises because they’ve taken us for granted for long?

“I believe they can do it because the money is there. We have the money over there. They can help us but ask yourself do you know what $1 million can do in Ghana in some sectors? Don’t these politicians steal $1 million, $5 million into their accounts? Don’t they have hotels outside the country? You see, they are wicked. They are just wicked. 2020, we shall see.”