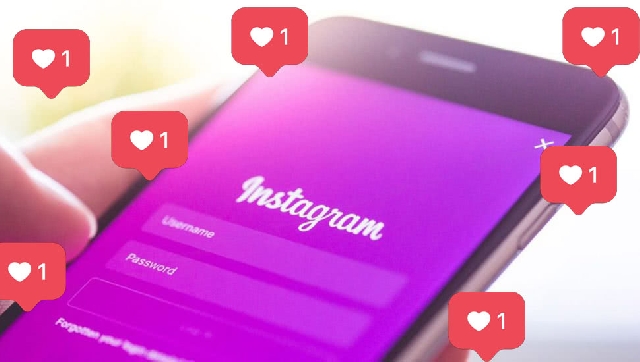 Children who do not get the “affirmation” they desire on social media may end up depressed to the extent of taking their own life, Clinical psychologist Adolf Awuku Bekoe has said.

In less than a month, three children, including a 9-year-old boy, allegedly committed suicide.

Frimpong Adjei was found hanging on a green nylon sponge tied around a crossbar in a room of a house in Asokore, a suburb of New Juaben North at about 3:30 pm on 24 July 2020.

Also, the body of a 20-year-old JHS 3 pupil was found hanging by a rope tied to a window at his home at Assin Akropong in the Assin Central District of the Central Region.

Additionally, a 17-year-old girl allegedly hanged herself at Mpasaso No.2 in the Ahafo Ano South West District of the Ashanti region.

The now-deceased, Adwoa Fordjour, is said to have engaged in fisticuffs with someone prior to taking her life.

Speaking in an interview with Nana Yaw Adwenpa, sit-in host of Accra100.5FM’s morning show Ghana Yensom on Monday, 17 August 2020, Mr Awuku Bekoe said the pressures on children of today can be enormous and must not be glossed over.

The situation, he said, even gets worse in this era of social media, indicating that it is one of the major sources of depression and emotional pressure on children.

“The children go through a lot of pressure these days”, he observed, citing for example: “Somebody may go to Instagram and notice that the picture he/she posted has got only two likes while another person’s has 1,000 likes. This alone can make that child think he or she is not wanted by society”.

“And, so there is unhealthy competition, pursuit of affirmation from everyone”, Mr Awuku Bekoe noted, which, he warned, can put so much pressure on children and even cause them to commit suicide.

Mr Awuku Bekoe also said children who commit suicide may have been exposed to it in one way or the other.

He surmised that they may have either seen it in movies or in their communities or heard people talk about it.

He said children also go through emotional crisis, which may cause them to think that nobody wants them.

“Children, too, have mental health challenges”, he said.