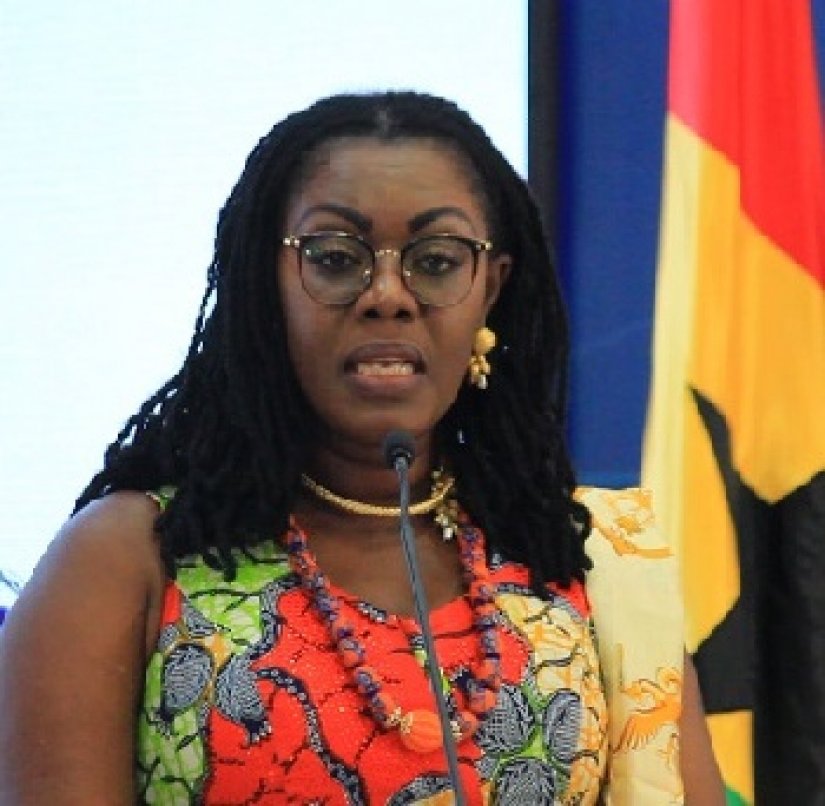 Mrs Ursula Owusu-Ekuful, the Minister for Communications, in a letter dated 26th June 2020, notified the Director-General of the GBC of the Government’s intention to reduce the number of channels the GBC currently occupied on the DTT network from six to three.

However, a press release issued and signed by Mr Eugene Arhin, Director of Communications at the Office of the President, asked the Minister to conduct further stakeholder consultations on the matter.

The Minister had explained in her letter that the measure “is to ensure that there is redundancy on the National DTT platform, which is currently at full capacity”.
It was also to allow for maintenance of the DTT platform.

The letter also said that GTV’s channels would be returned to it when work on the planned expansion of Ghana’s DTT network was completed.

The Management and Board of the GBC, however, asked the National Media Commission to intervene.

The Commission, consequently, said on Wednesday that the directive given to GBC and Crystal TV by the Minister for Communications “purports to usurp the constitutional mandate and authority of the National Media Commission and same cannot be obliged under our current constitutional dispensation.”

It explained the Commission’s concerns regarding the operations, management and governance of the National DTT platform, saying broadcasting at all material times had involved two elements – content production and transmission.

It said the two combined to constitute the broadcast medium and that the DTT platform was the new technology for broadcasting transmission, which was part of broadcasting.

The Commission said DTT should, therefore, be treated as media to enable it to benefit from all the freedoms guaranteed the media by the 1992 Constitution.

The DTT was also state-owned and must be covered by the constitutional provisions on the state-owned media, it explained.

The NMC said the DTT was also uniquely positioned as the medium through, which all free-to-air broadcast content could be transmitted to reach the Ghanaian public, thus, it sat at the gateway of public communications with the capacity to determine whose ideas got communicated within the public sphere.

It would, therefore, be “unhelpful to democracy to leave the control of the gateway to public communications in the hands of a Minster of State.”

“Allowing politicians to control the gateway to public communication would introduce vulnerabilities into the constitutional firewalls of free expression in Ghana,” the Commission added in a statement.