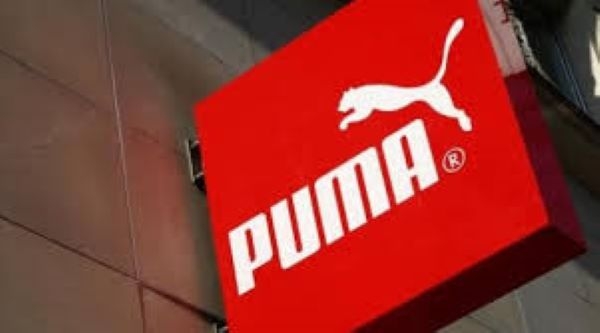 Shares in Puma PUMG.DE fell 3.5% on Tuesday after French luxury group Kering PRTP.PA said it had completed the sale of a 5.9% stake in the German sportswear company for approximately 656 million euros ($772 million).

Kering has increasingly focused on its high-margin luxury brands like Gucci, Saint Laurent and Balenciaga in recent years, spinning off 70% of Puma to its shareholders in 2018.

Puma struggled after it was bought by Kering for 5.3 billion euros in 2007, but it has enjoyed a revival in the last few years, helped by sponsorships of top soccer teams and partnerships with celebrities like Rihanna and Selena Gomez.

The sale reduces Kering’s stake in Puma to 9.8% from a previous 15.7%. Kering, which had announced its plan to sell the stake on Tuesday, said the transaction corresponded to a selling price of 74.50 euros per share.

In July, Puma reported second-quarter sales fell a currency-adjusted 30.7% to 831 million euros and earnings before interest and taxes slumped to a loss of 114.8 million euros as coronavirus lockdowns closed most global sports stores.

However, sales have rebounded as stores have reopened and the pandemic has encouraged more people to take up exercising, with rival Nike NKE.N posting better-than-expected results in September and giving a strong sales forecast.

The Nike results had helped Puma shares to return to levels last seen before coronavirus hit in March.

Puma’s largest shareholder remains Artemis, the holding company for the Pinault family that founded and controls Kering, which has a stake of just under 29%.