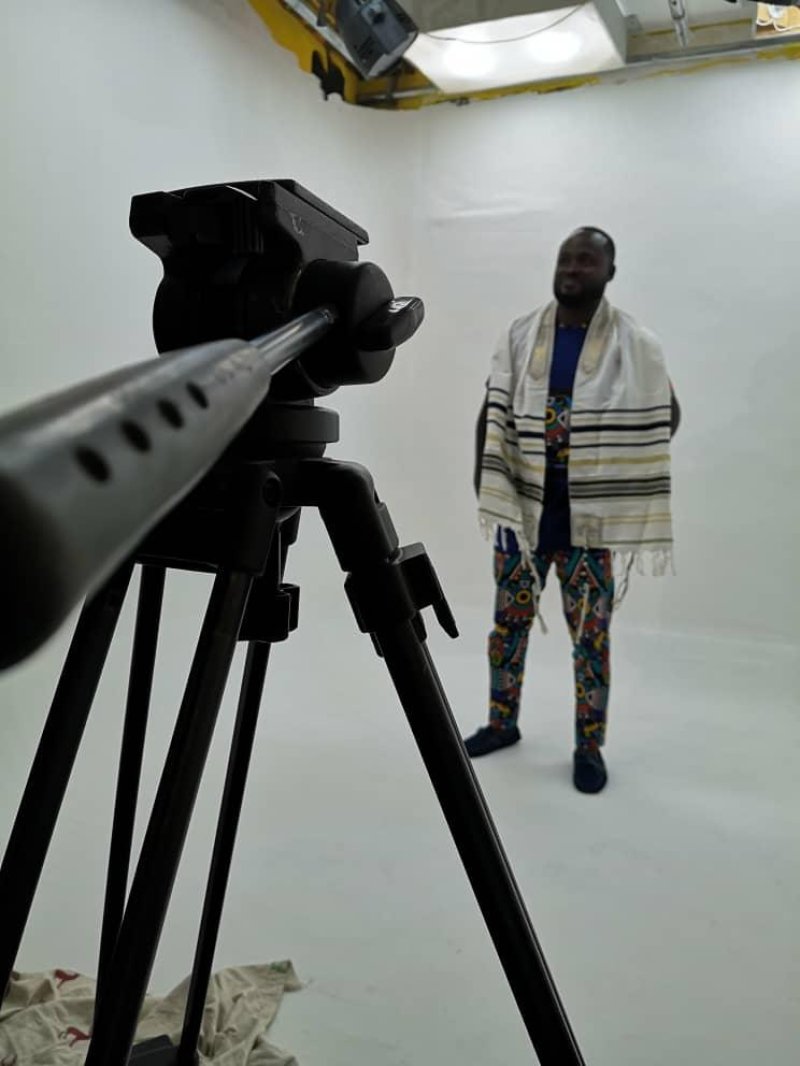 The Adom music video production which commenced in October 2021 within three different aesthetic locations in Accra has attracted much attention from people living in Ghana and the diaspora.

The music video was intended to encourage and inspire humanitarian work, and a continuation of highlife music in the country.

Mr. Akwetey, speaking to the Ghana News Agency, Tema Entertainment Desk on the ongoing music video said that Madam Kaya in a dialogue requested for the language in which the lyrics were written as she expressed her passion for education, music, and creative art in general.

Mr. Akwetey explained to the GNA that the name: “Pure grace” emanates from the fact that human beings were nothing without the finished work of Christ on the Cross.

“God’s ultimate love is summarized in the unmerited favor that he showed to mankind on the cross, moreover, he chose that name purposely because he believes God has graced him with unmerited favor personally, recounting where he came from and now where God had placed him in life, it is through pure grace and its nothing but just by the grace of God,” he said.

According to “Pure Grace”, he had been in the music industry since 2015 right after tertiary education, and that most of his songs came through dreams.

He told the GNA that, the song was his first hit song, and many loved it when played on radio stations.

He added that he had faced so many forms of the challenge especially as a musician from Ghana, doing music in Ghana was very expensive.

He entreated upcoming artistes to become good role models because everyone was looking up to them as mentors and the fans love to gain something from them.

Mr. Akwetey advised “the upcoming artiste must polish their craft until they shine because every one of us is on a learning curve, we unlearn to learn every day, we may not be the epitome of all knowledge, but we should keep researching and working harder.

“Upcoming ones should not joke with their personal rehearsals and stay focused, they shouldn’t get distracted because challenges may come, times of hardship may come but when it comes, they need to fall back on their first passion and keep on moving, no relenting,” Mr. Akwetey noted.