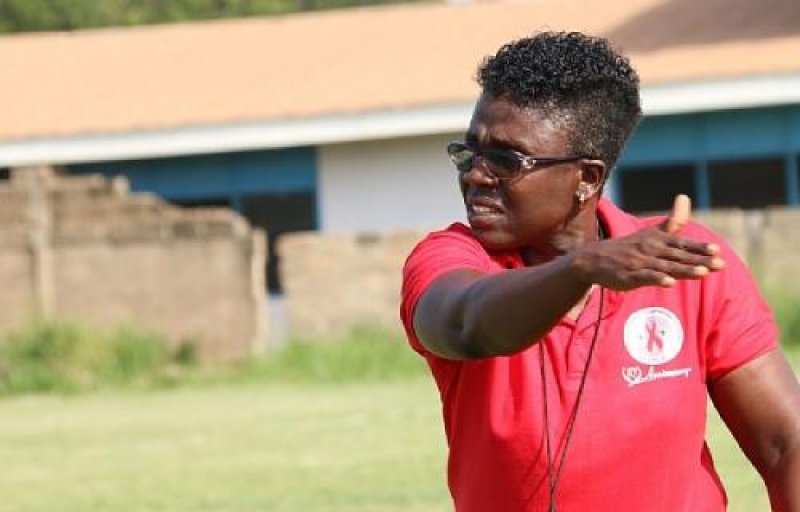 uarcoo-Tagoe, who doubles as the Coach of the Black Queens, received the nomination after she masterminded her side’s three wins to comfortably sit at the summit of the National Women’s Premier League table in the Southern Sone.

Nana Adarkwa has led his side on an undefeated run, recording two wins and a draw in the month of January.

His side recorded four goals and conceded one, putting his team on top of the Northern Zonal League log with seven points. His tactical prowess earned him a nomination for the accolade.

Coach Basigi, also the coach of the National U-20 female team led Hassacas Ladies to two wins and a draw to occupy the second position in the southern zone. He drew with Immigration ladies, beat Thunder Queens and Police Ladies.

The Coach who emerges as Coach of the Month will be awarded with a NASCO 40inch Digital Satellite TV set. The winner of the award will be announced on Tuesday February 9 on the GFA’s website.