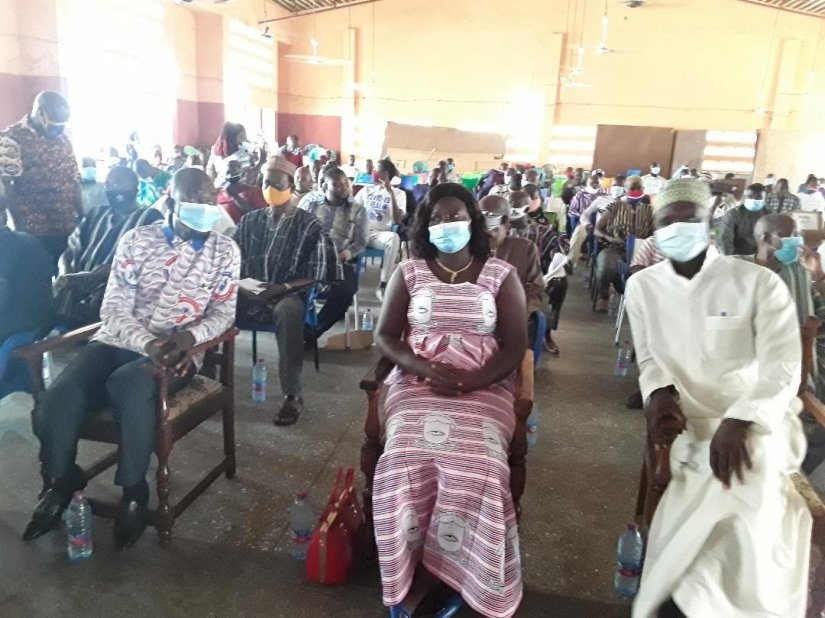 He said when political leaders, including District Chief Executives and Members of Parliament, avoided acts that would anger the Chieftaincy institution, there would be peace and accelerated development.

Mr Afegrah said this in an interview with the Ghana News Agency on the sidelines of a forum organized by the party to introduce the 15 parliamentary contestants to the Regional Campaign Team, Regional Patrons and Regional Council of Elders.

Mr Afegrah said the candidates needed the support of the traditional authorities to organize effective campaigns in their various constituencies.

He said politicians could not execute any development projects on behalf of the government successfully without the proper involvement of traditional rulers as major stakeholders.

“I urge you all not to do anything that will tend to affect the NPP’s fortunes of retaining power in the forthcoming general elections on December 7, this year,” he said.

He entreated the Parliamentary aspirants and their supporters to embark on decent campaigns devoid of insults to ensure peace in the December polls.

He said Nana Akufo-Addo’s government had executed more development projects than any other previous government.

He urged the Regional Campaign team and party supporters to use that as a campaign tool instead of personal attacks.

Mr Afegrah appealed to the leadership and supporters of the other political parties to play positive roles in ensuring that there was peace before, during, and after the 2020 election