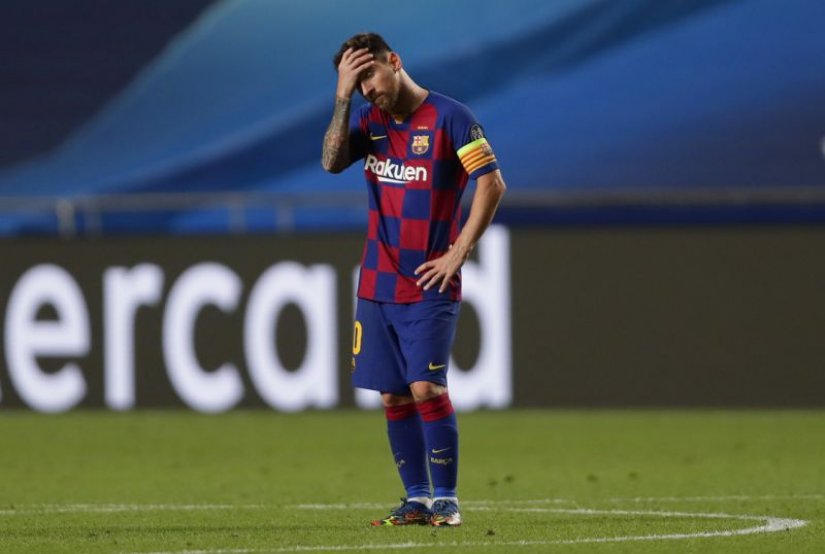 Barcelona, Aug. 17, (dpa/GNA) – Speculation that Lionel Messi is poised to leave Barcelona continues to grow, with Brazilian broadcaster Esporte Interativo Sunday citing an internal source saying that the 33-year-old player had told the club he wished to transfer.

The broadcaster’s Barca reporter said he found out after a humiliating Champions League 2-8 loss against FC Bayern. A person close to Messi was quoted as saying that he had never seen the Argentinian so determined to transfer.

There had recently been repeated rumours of the captain leaving. According to Britain’s Daily Mirror, Manchester City – also eliminated in the quarter-finals in Lisbon – are believed to be in the strongest position to sign Messi.

Messi has been playing for FC Barcelona for 20 years and had his most successful period under current City coach Pep Guardiola.

The top earner of the financially troubled FC Barcelona still has a contract until the end of June 2021, so this would probably be the last chance for the club to earn big when the superstar is transferred.

There has also been speculation about a move from Messi to Inter Milan in recent weeks.