Rescheduled Physics, Business Management Papers to be written on October 1 and 7 – WAEC 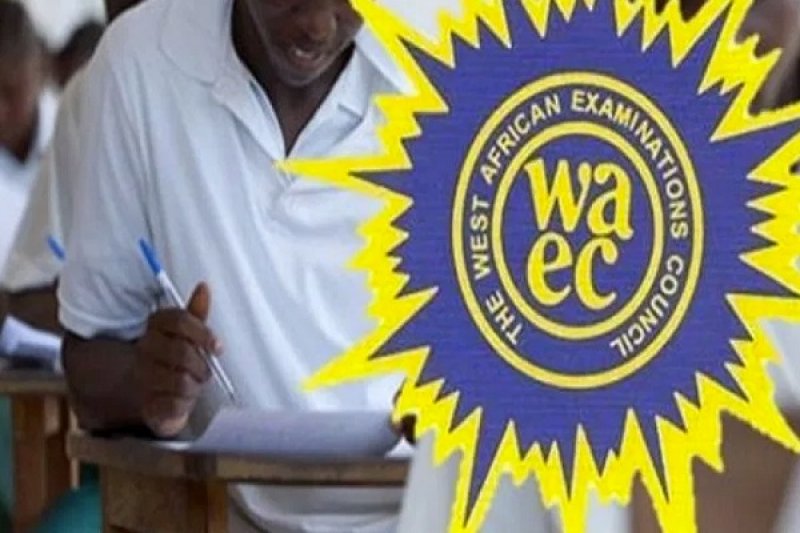 A statement issued and signed by Mr George Ohene-Mantey, Head of Test Administration Division (TAD), WAEC, said Physics Paper I and 2 would be written on Friday October 1, at 0830 hours to 01115 hours.

The statement said Business Management Paper 1 and 2 would be written on Thursday October 7, at 1300 hours to 1600 hours.

It asked all Heads of Schools to take note of the new dates and inform their candidates accordingly.

WAEC, last week, rescheduled the two papers at a press conference in Accra.

The Council did not assign reasons for the rescheduling of the papers, but Mr. Ohene-Mantey said after the administration of the test and careful scrutiny of the several versions received, indications were that “extract of part of the questions for Mathematics (Elective) 2 and Section ‘A’ English Language 2 were circulated on some social media platforms.”

He said, “The cheating social media groups were in full swing prior to the conduct of the Mathematics (Elective) and English Language Papers on September 9th and 13, this year respectively”.

The Head of Test Administration Division said the Council’s monitoring revealed the circulation of numerous versions of questions both printed and handwritten on some social media groups but, “Reports from initial investigations and further information received indicate that the circulation was not extensive”.

Mr. Ohene-Mantey said WAEC would be deploying various internationally accepted assessment procedures and interventions within its domain to guarantee the credibility of results and that those found culpable would be sanctioned.

He said as part of efforts to safeguard the integrity of the examination, the Council had put in place strict controls and compliance by all staff as well as increase inspection and monitoring at the various centres.

Mr. Ohene-Mantey said they had received tip offs of the intent of some schools to cheat and said the schools were “being closely monitored for evidence to validate the claims”.

Mr. Ohene- Mantey said the Council would scrutinise scripts of schools where cheating had been reported.

“Where mass cheating is established in centres, the appropriate sanctions will be applied. We will continue tracking rogue websites and social media cartels in collaborations with security agencies.”

He said WAEC would remain focused on its mandate of conducting credible examinations at all levels.

“Despite the challenges, we are steadfast in our commitment to conduct the 2021 examination,” Mr. Ohene-Mantey stated.

The ongoing WASSCE for school candidates started on August 16, this year at 763 centres.

WAEC said the examination commenced smoothly amidst the observation of COVID-19 Protocols at all centres and that candidates were being verified with the use of biometric machines to flash out impersonators.