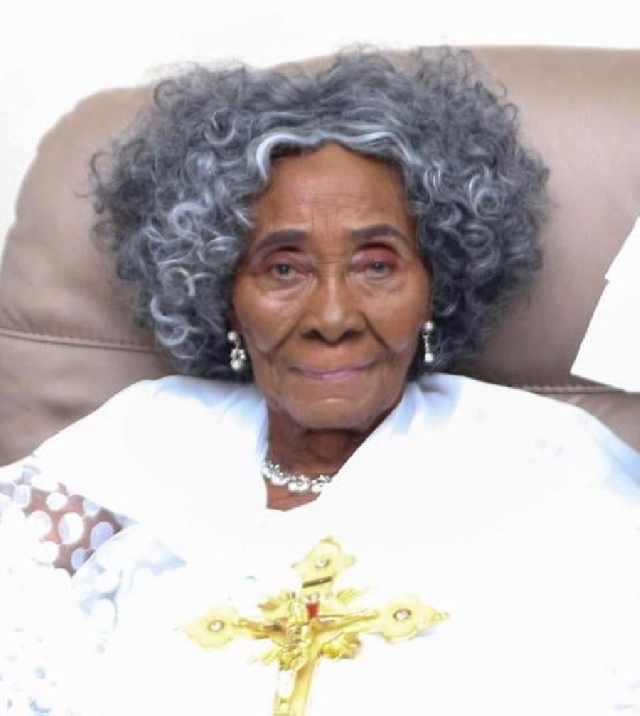 Former President Jerry John Rawlings and his family are requesting privacy from the public, as they mourn the death of Madam Victoria Agbotui, the mother of the former military ruler.

Madam Agbotui died in the early hours of Thursday, 24 September 2020.

Mr Rawlings, in a statement, expressed gratitude to all who have and continue to express their sympathies but “requests all to respect their privacy during this difficult period.”

All who wish to pay courtesy visits have been urged to call 0264444464 to secure appointments.

Details of the funeral of Madam Agbotui will be communicated by the family in due course.