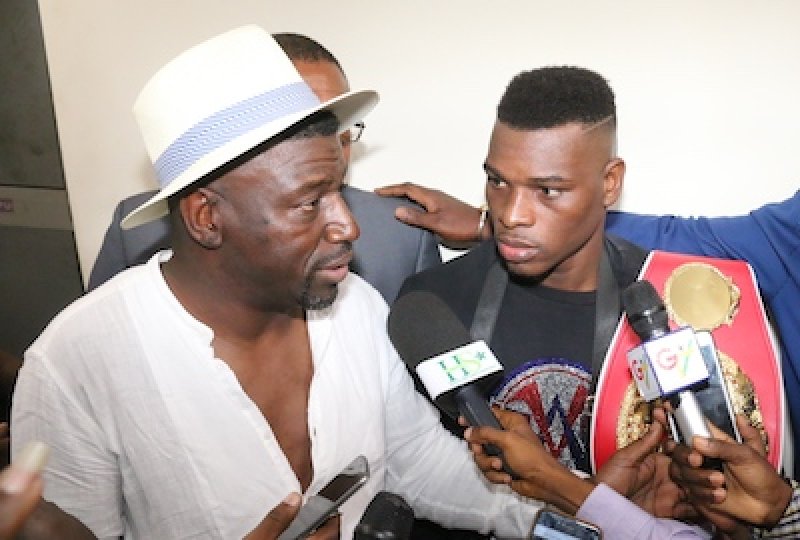 The 34-year-old former Champion had his two-year ban lifted last week after the new Executive Board reviewed the ban meted out six months ago.

“We understand that this is a new regime who are working hard to push Ghanaian boxing forward and help steer it to its rightful place at the top of African boxing and to the top table of world boxing.

“Commey has always been proud of representing Ghana and likewise myself doing as much as I can for the country of my heritage so it’s important that we all stand together with the same purpose,” Mr. Amoo-Bediako said in a statement.

He also thanked Ga Mantse Nii Tacki Tsuru II and his Personal Assistant Man-nye Ohetse who played a crucial role in the mediation process for the resolve of the matter with the GBA.

“We would like to put this issue firmly behind us and we look forward to working together for the greater good of Ghanaian boxing,” the statement said.

He also rallied support for the boxer ahead of his crucial bout against Vasily Lomanchenko on December 11 at the Madison Square Gardens (unconfirmed).