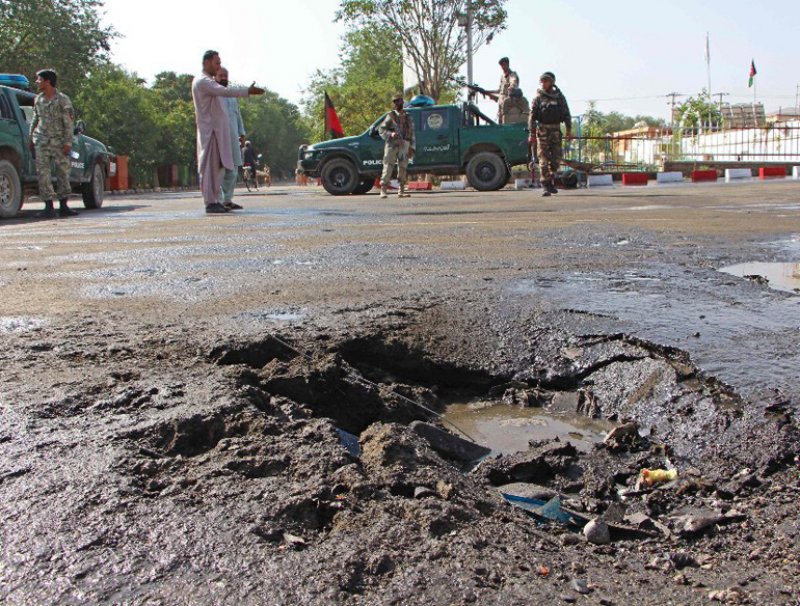 At least four civilians were killed in a roadside bomb blast in Afghanistan’s south-eastern Ghazni province, officials said on Saturday.

Another two civilians were wounded when the bomb hit their vehicle as they drove in the provincial capital, the governor’s spokesman Wahidullah Jumazada said.

Local officials blamed Taliban militants for the explosion, but no group has publicly claimed responsibility.

Roadside bombs are a weapon of choice for the Taliban to target government security forces, however they more often result in civilian casualties.

The conflict across Afghanistan has left 573 civilians dead and another 1,210 wounded in the first three months of this year, a 29 per cent increase compared to the same period in 2020, according to the UN’s Assistance Mission for Afghanistan.