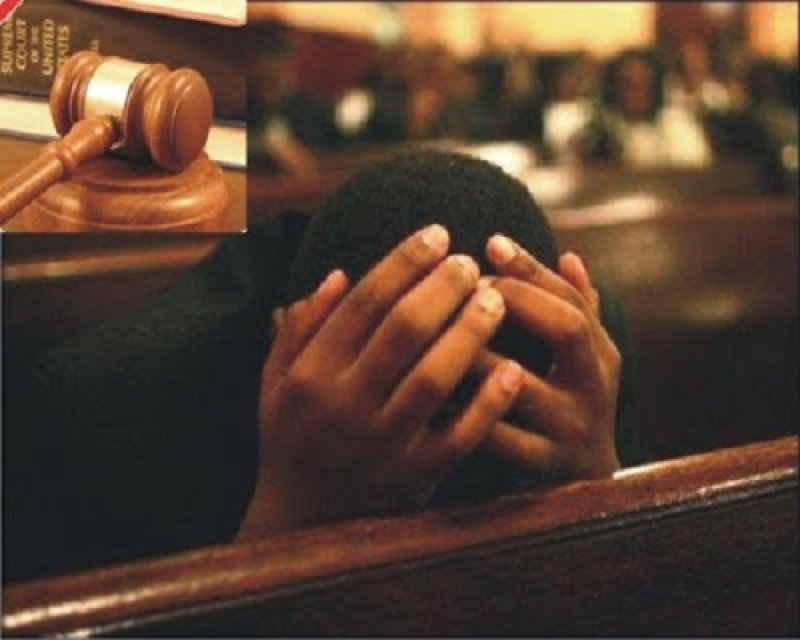 A 38-year-old sanitation officer of the Atwima-Nwabiagya South Municipality, who defrauded a herbalist of GH¢42,000.

00, has been remanded into prison custody by the Nkawie Circuit Court.

Zibrim Yakubu was said to have succeeded in collecting the amount from the herbalist under the pretext of obtaining an auction car from the Ministry of Local Government and Rural Development for him.

His plea was not taken and would reappear before the court presided by Mr Johnson Abbey on February 15, this year.

Prosecuting, Detective Chief Inspector Comfort Amankwaa told the court that Yakubu worked as a sanitation officer at Atwima-Nwabiagya District Assembly, while the complainant was a herbalist at Nkawie.

She said somewhere last year, Yakubu approached the complainant and informed him that he could get him an auctioned Toyota pickup valued GH¢42,000.00 from the Ministry of Local Government since his brother worked there.

Chief Inspector Amankwaa said the complainant became interested and paid the money to the accused.

She said the accused after collecting the money went into hiding and after sometime the complainant made a report to the Nkawie police.

The prosecution said the accused was arrested by the police last week upon intelligence, and investigations into the matter are on-going.