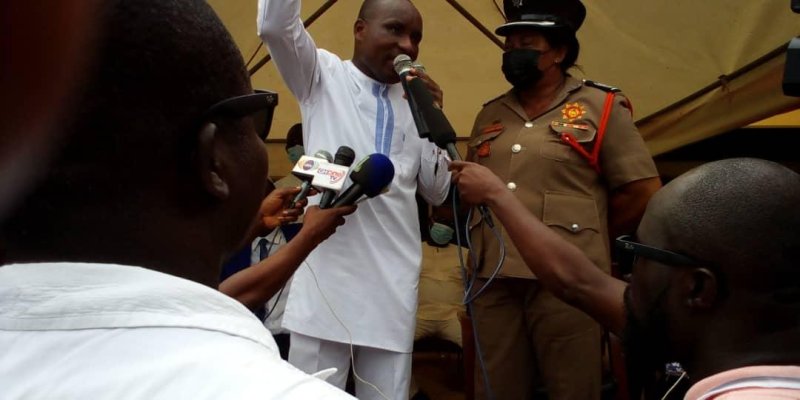 Mrs Deborah Muwusi Agyemfra, Deputy Director-General in charge of Legals at the Securities and Exchange Commission (SEC), has explained that institutions, whose funds were locked-up in the financial sector cleanup exercise would receive 50 per cent of their validated claims in Tier one.

She said all other claimants would get 20 per cent of their validated claims in Tier one while the remaining balance would be credited to Tier two of which 20 per cent would be paid on anniversary dates for five (5) years.

Mrs Agyemfra, who explained this in an interview with the Ghana News Agency at Takoradi, said the initial plans were to pay companies whose licenses were revoked by the SEC under the bailout package plan, however, recently the President gave the assurance to companies without the court order for payment to get at least GH¢50,000.00.

However, those who have received a claim ID and would want to accept the Government bailout could go to www.bailout.rgd.gov.gh to read and accept the Agreement while those who have accepted the Government bailout and want to redeem payment could go to www.gcbcapital.com.gh/bailout for a redemption form or go to any GCB Bank for a redemption form and submit.

Additionally, those who filled the redemption form but never received a message on the payment process should complain at the GCB Bank offices.

According to her, until the Gold Coast Management Fund proved that they can pay the money owed to their clients as it stands, the Attorney General has a case to hold on with any order for payment.