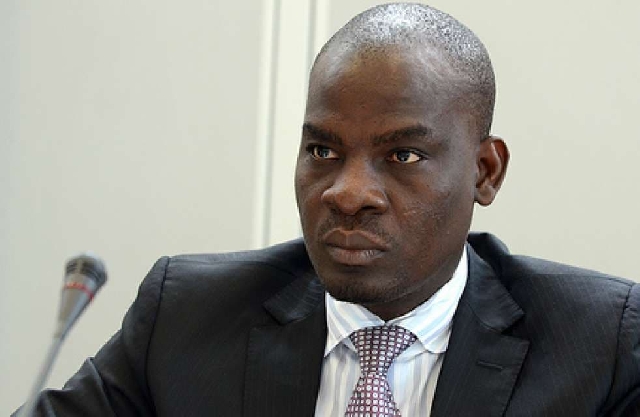 The Minority in Parliament has said the alleged secret recruitment of persons into the country’s security agencies by the Ministry of Defence and the Ministry of Interior is unacceptable “public service practice.”

According to the Minority, the alleged recruitment into the various security services without any public announcement or notice in accordance with the 1992 constitution and the Public Services requirement and regulations denies legitimate Ghanaians of applying into the various services.

Speaking to the parliamentary press corps on Friday, 17 July 2020, Minority leader Haruna Iddrisu noted that the minority in parliament’s attention had been drawn to the alleged secret recruitment of about 1600 persons into the various security agencies.

Mr Iddrisu said: “The attention of the minority have been drawn to secret and clandestine recruitment into the Ghana Armed Forces, The Ghana Police Service and the Ghana Immigration Service.  In respect of one, we’re told, that, the number is about 1600 recruits.”

The minority also questioned why recruitments into the Ghana Police Service have not been advertised publicly since 2017.

Mr Iddrisu stated: “In respect of the Ghana Police Service, the last time the public witnessed a public advert in accordance with the constitution and the Public Services requirement and regulations, was in 2017. So we’re asking fundamental questions, how come that for 2018, 2019 and 2020, there is no official public recruitment, advertised, serving notice to Ghanaian citizens to prepare themselves for recruitment into this important state institutions and agencies, the security agencies.”

It further condemned the alleged secret recruitment of persons into the security agencies.

“The Ghana Armed Forces I’m told there’s some training going on, at the Police Depot, there’s some training going on, between Tesano Kpalugwu in Bolgatanga. This is not an acceptable public service practice, the constitution requires that there shall be no discrimination on the basis of gender, geography, reason, ethnicity and religion. The idea of a public notice allows every eligible legitimate Ghanaian citizen desirous of joining the security to apply,” Mr Iddrisu said.