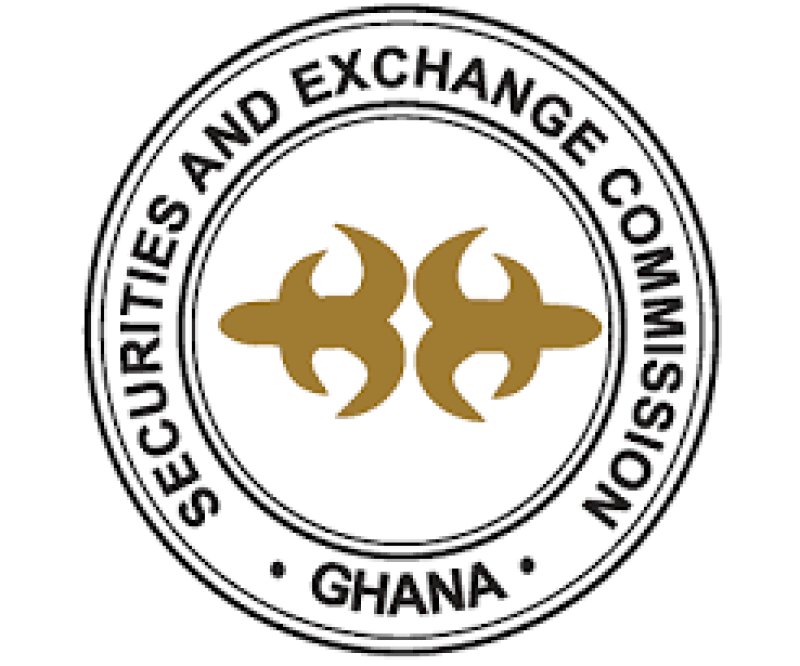 The Securities and Exchange Commission (SEC) has rolled out a regional education campaign dubbed: “Time with The SEC,” which started from Takoradi.

The initiative forms part of SEC’s strategic thrust of educating members of the investing public and other key stakeholders on the Commission, the Ghanaian Capital Market and other important investment topics.

The Commission, in a press release issued in Accra, said the Western Region edition of the programme was on the theme: “Understanding the role of the SEC in the Capital Market.”

The release said SEC also provided the latest updates on the implementation of the Government Bailout programme and the next steps.

There was also an open forum for investors and other members of the public had the opportunity to ask questions and make their issues known directly to the SEC, it said.

Nana Kobina Nketsia V, the Omanhene of Essikado Traditional Area, and Chairman of the event, applauded the SEC for the decision to begin the regional outreach programme in the Western Region.

He said it was refreshing to see it undertake various investor engagement programmes to increase public trust and confidence, and to have a better understanding of the Capital Market.

He charged the Commission to take steps to curb the proliferation of Ponzi schemes in the market, which had lured many people into bad investments.

Mr Kwabena Okyere Darko-Mensah, the Western Regional Minister, said such programmes were vital to the development of the entrepreneurial mindset and enterprise, urging the Commission to also help make the region an attractive financial hub in the country.

He mentioned the issuance guidelines for market operators, stringent licensing requirements, and the launch of a 10-year Capital Market Master Plan to serve as a blueprint for the growth of the Ghanaian Capital Market as some of the steps taken to strengthen the securities industry.

He gave the assurance that a series of Capital Market educational programmes, under the ‘Time with the SEC’, would be held to ensure a wider range of stakeholders were sensitised.