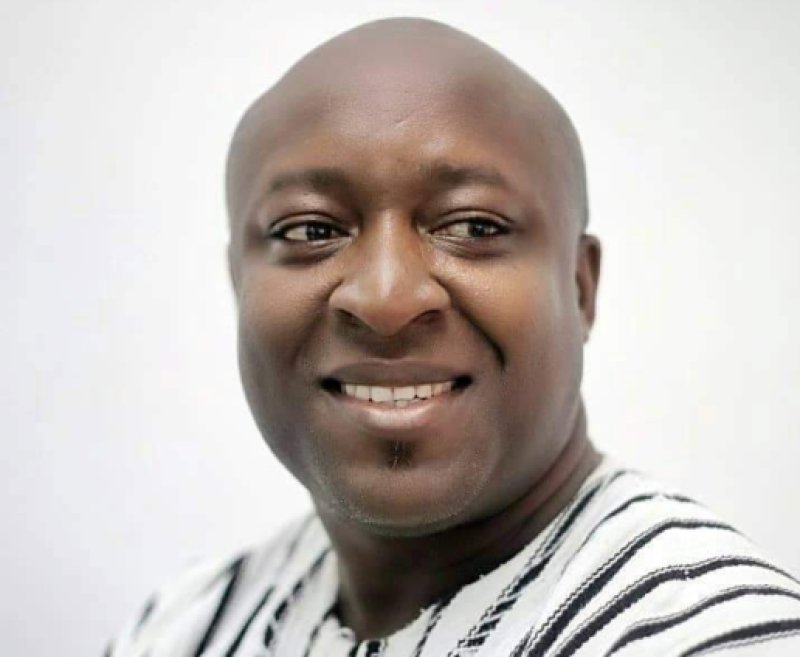 Mr. Seth Panwum, has been appointed by President Nana Addo Dankwa Akufo-Addo to chair a 15-Member Board of the National Sports Authority (NSA).

Mr. Panwum, former Chairman of Wa All Stars was a member of the previous Board and has now received the nod to chair the NSA Board for four years.

Others are, Mr. Frank Kwesi Agyeman of the Security Services Sports Association, Mr. Ahmed Jinapor Abdulai of the Tertiary institutions, Mr. Noah Bagerbaseh Bukari, the Director of the National Sports College, Winneba, Mr. Eric Mensah Bonsu of the Ministry of Youth and Sports.

A letter signed by Chief of Staff, Akosua Frema Opare on October 4, 2021, tasked the Ministry of Youth and Sports to swear in the members into office.