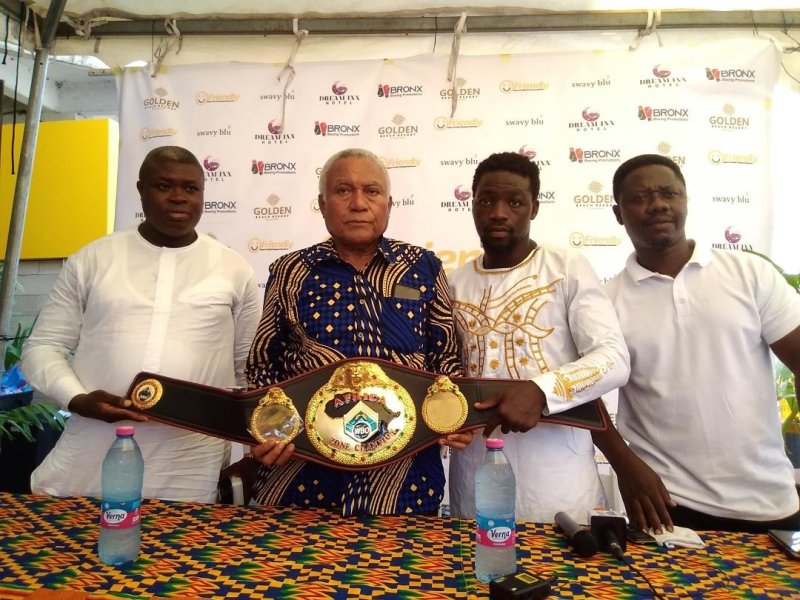 Ghana’s Sherif Quaye will be presented with the opportunity to fight for the World Boxing Organisation (WBO) Africa Lightweight Championship, early next month.

The bout is named “The Renaissance” would present the winner an opportunity to move up in the ranks and inch closer to the world title.

Mr. Samir Captan former President of the Ghana Boxing Authority (GBA), and now WBO Africa President said the WBO title is a stepping stone to the main world title and hopes Quaye would capture the opportunity to reach the ultimate.

He advised boxers to be disciplined and appreciate the efforts of their manages and promoters.

Mr. Captan urged the new GBA Executive to concentrate on supporting boxers and promoters so that the nation gets quality champions.

He said Quaye must train hard to become a world champion by the end of 2022.

Quaye, who is a former national champion described the fight as a great opportunity, which would push him closer to the world title.

Coach Carl Lokko of the Bronx Gym said it was time for Sheriff to shine again on the bill which has many exciting boxers featuring.