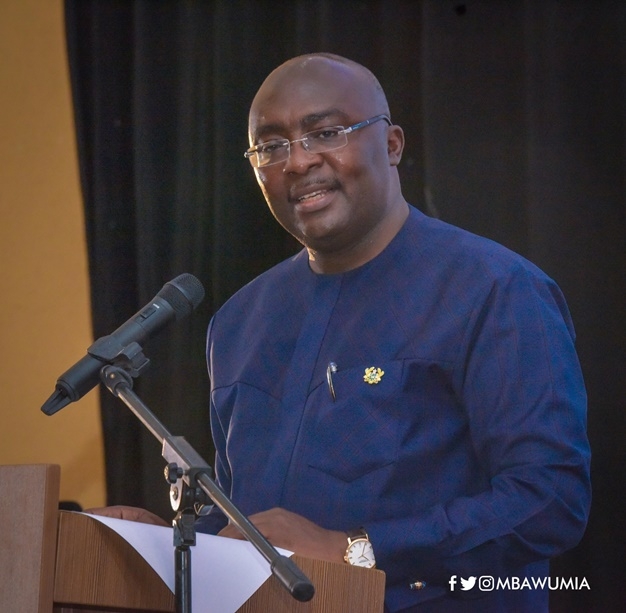 The Kumasi Youth Association (KYA) has called on the government to show them the exact location of the new ultramodern theatre that it is constructing in Kumasi, Ashanti Region.

According to the association, it is unaware of any such theatre under construction in the region.

It has, thus, called on Vice President Mahamudu Bawumia to come clean with them and show them the exact location of the theatre.

Speaking to Kumasi FM’s Elisha Adarkwah on Monday, 24 August 2020, the General Secretary of the association, Kwabena Frimpong, said they have only seen stalled renovation works on the Apatakesease building located at the Kumasi Culture Centre.

“We all listened to the Manifesto, and also we also listened to the Vice-President when he was speaking about the infrastructure or the completion of projects they’ve done.  In it we heard that they said they’re constructing a theatre in Kumasi which is totally false. Because as of now, none of us even knows where that theatre is being put up or being completed. We don’t know whether they’re doing it in the Cultural Centre or wherever because with Apatakesease Cultural Centre, we all know it’s an old project, and I know they were even doing renovation some years ago.

“I don’t know if it’s a new project they intend doing, that one we’ll say hallelujah. I don’t know whether Vice President is referring to Prempeh Assembly hall.

“We’ve not seen any theatre being constructed in the region I think they should come back and let us know.”

The governing NPP, at the launch of its manifesto on Saturday, 22 August 2020, indicated that it is constructing an ultramodern theatre in the Ashanti region.