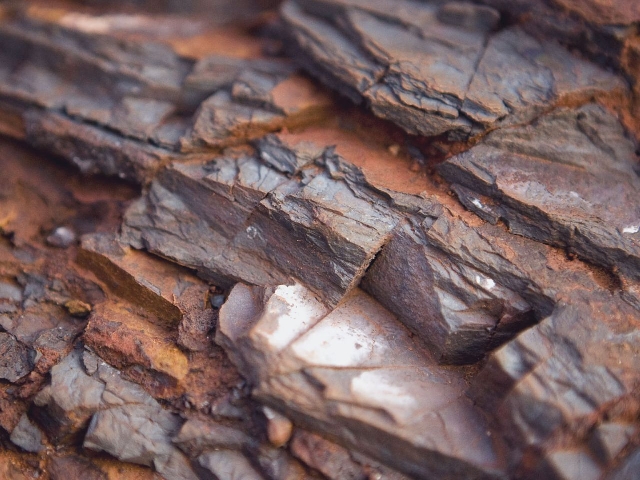 China-backed consortium SMB-Winning aims to bring blocks 1 and 2 of Guinea’s massive Simandou iron-ore deposit into production by 2025, chairmperson Fadi Wazni said on Friday, a tight timetable for a huge mine and infrastructure project.

The consortium – which includes Société Minière de Boké (SMB) and Singapore’s Winning Shipping as well as Guinean government interests – won a $14 billion government tender in November 2019 to develop the blocks of the largest known deposit of its kind, holding more than 2 billion tonnes of high-grade ore.

“2025 is what we are aiming to,” Wazni said at the Financial Times Mining Summit. “I have to say that, if you look at our record with bauxite… we are fairly confident we will meet this target.”

Blocks 3 and 4 of Simandou are owned by Rio Tinto.

Guinea’s government is requiring the developers of Simandou to build a 650 km railway, dubbed the Transguinéen, and a deepwater port to transport the ore from the remote southeastern corner of Guinea to the coast for export.

“We already have in hand the technical capability to undertake the construction of the Transguinéen railway,” Wazni said, adding that SMB-Winning has had contact with Rio about potentially transporting their ore on the railway.

“The more we have tonnes, the happier we are,” he said, adding that the infrastructure would be too costly if there is not enough cargo shipped out on it.