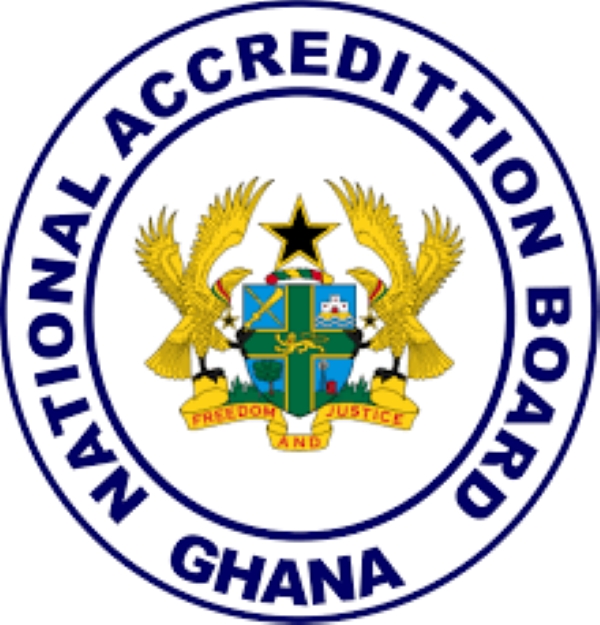 NAB has, therefore, cautioned “prospective students, parents, employers and the general public” from enrolling in the named institutions.

This was contained in a statement issued by the NAB and signed by its Executive Secretary, Dr Kingsley Nyarko.

According to NAB, it has failed to recognise qualifications awarded by SMC University, IPED, CIC and CASS European Institute of Management studies as “a result of the institutions’ failure to comply with some directives issued” by the accreditation board.

NAB said: “The Board repeats its previous caution to prospective students and the general public to take note accordingly and desist from enrolling on programmes of the aforementioned institutions.”

NAB, however, stated clearly that: “Those who graduated from SMC programmes on or before 31st August 2018, possess valid credentials which are recognised unless incontrovertible evidence of fraud is established.”

Also, “in the case of CASS EUROPE, it must be noted that qualifications of all students who enrolled after 2015 would not be recognised.”

NAB restated its advice to “all educational institutions and employers to refer ALL academic and professional qualifications to it for determination of their respective statuses before accepting them for any form of admission, employment or job progression.”

It further informed the general public that: “M-GIBES COLLEGE OF BUSINESS AND MANAGEMENT” located at Achimota Mile 7 has not been accredited by the NAB as required by the National Accreditation Board Act, 2007 (Act 744) and the Tertiary Institutions (Establishment and Accreditation) Regulations, 2010 (L.I 1984) to operate as tertiary education institutions.”

NAB cautioned the public, especially residents of Accra and its environs, to desist from responding to advertisements enticing them to enrol in these unaccredited institutions or the programmes they purport to run.