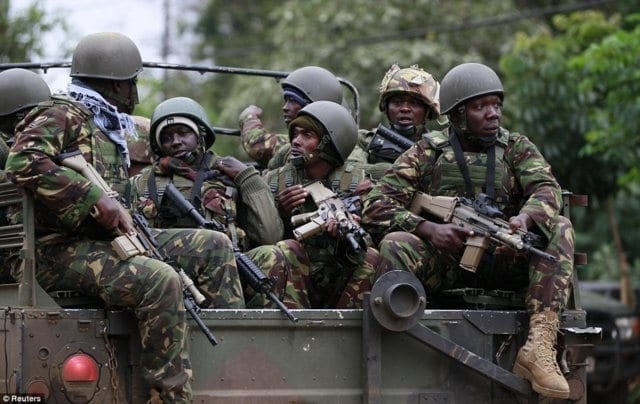 The Member of Parliament for Banda in the Bono Region, Ahmed Ibrahim, has called out the military for preventing the Voltarian community in that part of the country from taking part in the voter registration exercise, which ends on Thursday, 6 August 2020.

He told Kofi Oppong Asamoah on Class91.3FM’s 12Live mid-day news on Monday, 3 August 2020 that the Voltarian fishermen who traversed the lake to get registered, were left adrift for over five hours before being allowed by the soldiers to disembark for the exercise,

The opposition lawmaker said the military personnel have been threatening the Voltarian communities in the area as far as the registration exercise is concerned.

“We must let the laws work”, he fumed, adding: “Every ordinary resident in the Banda constituency must be allowed to register, whether you’re Banda or a Voltarian”.

Secondly, he noted that the traditional council has written a letter to the Regional Security Council and the Regional Coordinating Council “saying that everybody, ordinary person in the Banda constituency must be allowed to register and they’ve mentioned the Voltarian communities, about 32 of them, that they are part of the constituency and these are parts of the communities that you can go to and check for yourself”.

Mr Ibrahim Ahmed’s frustration ties in that of the General Secretary of his party, the National Democratic Congress (NDC), Mr Johnson Asiedu Nketia, who had to engage some soldiers in the area in an argument for preventing some residents from registering.

These developments occurred a day after the flag bearer of the NDC, former President John Mahama, posted a similar video on his Facebook wall along with allegations that President Nana Akufo-Addo is using the army to prevent Ewes and non-Akans from taking part in the registration exercise.

In a statement on Saturday, 1 August 2020, Mr Mahama said: “This is not the Ghana our forebears toiled for and built!”

The Bimbilla MP said: “If there will be any movement, then it’s going to be cargo”.