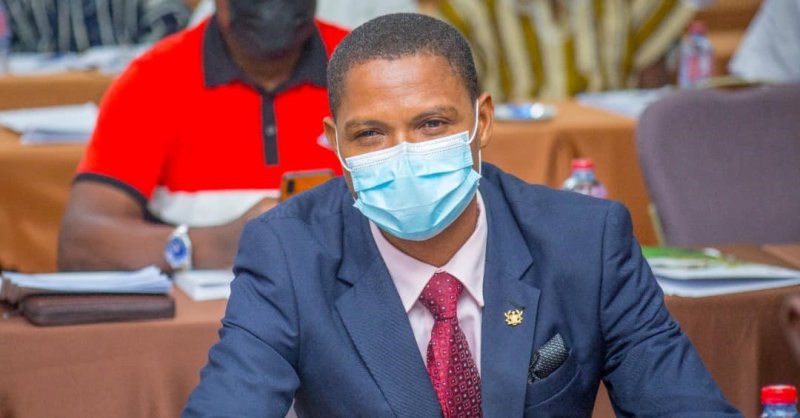 Mr Francis Xavier Sosu, Member of Parliament (MP) for Madina, has filed a stay of execution and an order setting aside a bench warrant issued by the Kaneshie District Court.

On November 29, this year, the District Court ordered for the arrest of the MP for failing to appear before it on three occasions.

The MP, through his lawyer, contended that he was on parliamentary duties.

In a statement signed by the MP, he said the two applications before the High Court would be heard on December 9, this year.

“Both actions have been duly served on the Attorney General and the Ghana Police Service and prosecutors in the case.”

“I am hoping that the Ghana Police Service and the Attorney General, having been properly served with these processes, will respect the dictates of Rule of Law and abide by the laws of the Republic of Ghana until we meet in court for consideration of the respective motion filed against the warrant, criminal summons and the motion intended to enforce my fundamental human rights.”

The MP maintained that he had not committed any crime and would not subject himself “to any unlawful arrest, detention and malicious prosecution…,”

“I consider the conduct of the Police, which is blessed by the Kaneshie Court, as a serious breach of Article 122 and would, at the appropriate time, invoke those laws.”

The MP said he considered the Police action and the recent bench warrant as a deliberate attack on him and his family.

“This is coupled with strange men following me and seen around my residence and office areas, which highly endangers my life and that of my family and workers,” he said.