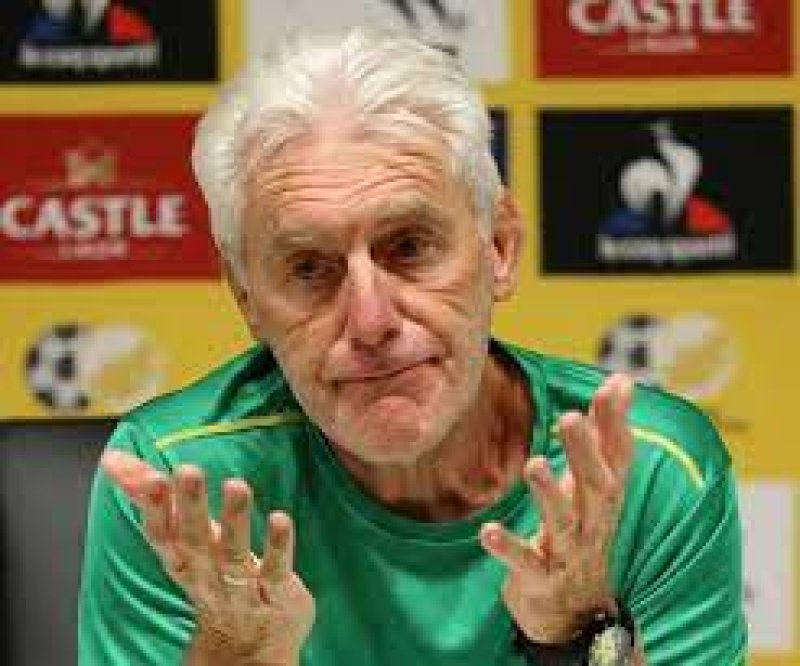 Hugo Broos Head Coach of the senior national team of South Africa, Bafana Bafana, has expressed his dissatisfaction with the performance of the center referee who handled their last World Cup qualifier against the Black Stars of Ghana at the Cape Coast Sports Stadium on Sunday.

Senegalese referee Maguette Ndiaye awarded a 33rd penalty to Ghana which was converted by Andre Ayew, which give Ghana the chance to progress to the next stage of the 2022 Federation of International Football Association (FIFA) World Cup qualifiers.

According to Broos, he was in doubt over the decision of the referee since it was not a clear penalty, hence his disappointment.

Coach Broos at a post-match press conference said the performance of the referee was not up to standard and it contributed to the defeat of his side.

He however blamed the inability of his side to score enough goals against Zimbabwe in the penultimate match of the qualifiers for the misfortune.

“It was the only game we did not play to our level in the qualifiers. We missed the chance to score more against Zimbabwe that would have made it more difficult for Ghana to qualify.

“If we had scored more against Zimbabwe, I’m very sure we would have been smiling by now and make progress to the playoffs,” he added.

Coach Broos however expressed confidence in the ability of Ghana to qualify for the world cup adding that they had enough quality to make progress.

“Ghana has a lot of quality players, most of them play top leagues in Europe and I have no doubt that they can qualify to the world cup,” he added.

The Black Stars defeated South Africa by a lone goal to make progress to the next stage of the qualifiers of the 2022 World Cup.