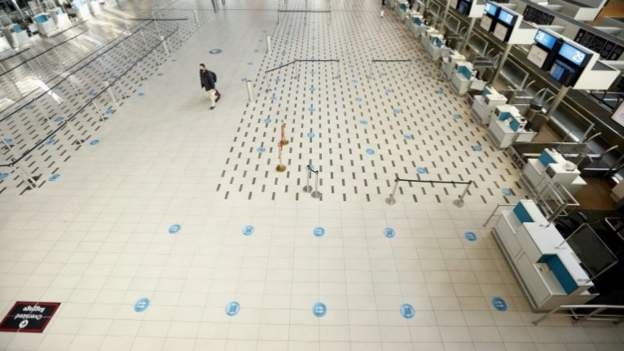 South Africa has opened its borders to travellers from all African countries, but has retained restrictions against countries with higher coronavirus infection rates including the UK, the US and Russia.

The country closed its borders in March to limit the spread of the virus.

From today, it is reopening some land borders and its three main airports in Cape Town, Durban and Johannesburg.

Foreign Minister Naledi Pandor said all arriving travellers must produce a Covid-19 testing certificate from their countries and will be screened on arrival.

Travellers from countries whose infection and death rate are higher than South Africa will not be allowed into the country for leisure.

“Only citizens who are investors, diplomats, high-skills visa holders and businesspeople [coming from the high-risk countries] will be allowed,” Pandor told journalists on Wednesday.

Travellers who exhibit coronavirus symptoms or test positive will incur all the medical expenses.

South Africa has been Africa’s worst hit country when it comes to coronavirus infections. It has so far confirmed 674,000 cases, about half the number reported on the continent.Article share tools