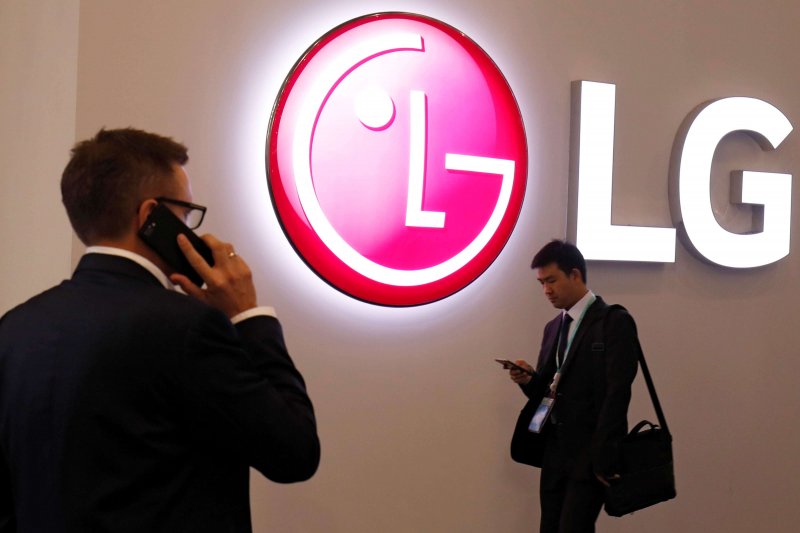 The board of directors approved the move on Monday, LG Electronics said in a statement released in Seoul.

The shutdown of LG’s mobile phone sector is expected to be completed by the end of July.

However, devices in stock will still be offered for sale, LG said, adding that it would also continue to support phone services and provide software updates for its customers.

“LG’s strategic decision to exit the incredibly competitive mobile phone sector will enable the company to focus resources in growth areas such as electric vehicle components, connected devices, smart homes, robotics, artificial intelligence and business-to-business solutions, as well as platforms and services,” the statement added.
LG wants to “continue to leverage its mobile expertise and develop mobility-related technologies such as 6G to help further strengthen competitiveness in other business areas.”

Core technologies developed during the two decades of LG’s mobile business operations are to be retained and applied to existing and future products, the company said.

LG’s withdrawal from the smartphone business had been on the horizon for some time. The division has shown an operating loss in every quarter since the second quarter of 2015.
The company’s share of the smartphone market in South Korea had already fallen amid rumours of a possible withdrawal, according to Yonhap, citing market researcher Counterpoint Research. In January and February, LG’s share fell to 10 per cent.

Samsung’s share rose 4 percentage points year-on-year to 69 per cent in February, it said.

The effects of the company’s decision on employment are to be handled locally.