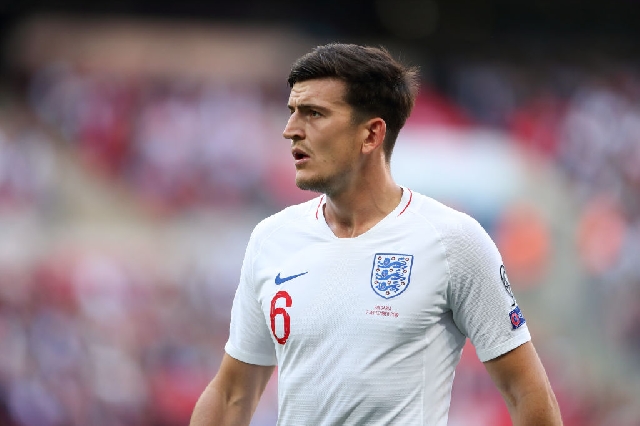 England manager Gareth Southgate says he will “absolutely be looking” to recall Harry Maguire in October.

The Manchester United captain, 27, was withdrawn from the squad last month after being given a suspended prison sentence on the Greek island of Syros.

He was found guilty of aggravated assault, resisting arrest and repeated attempts of bribery.

Maguire, who maintains his innocence, has appealed against the decision and told the BBC his “conscience is clear”.

Southgate says he has been in touch with Maguire “right the way through the last two and a half weeks”.

England get their Nations League campaign under way against Iceland and Denmark this month, before resuming their campaign against Belgium in October.

“It’s clearly been a really difficult period for him and I think the last few days have been very important for him to relax, get away from all the attention and get a rest,” Southgate said on Friday.

“We will absolutely look to get him involved in October.”