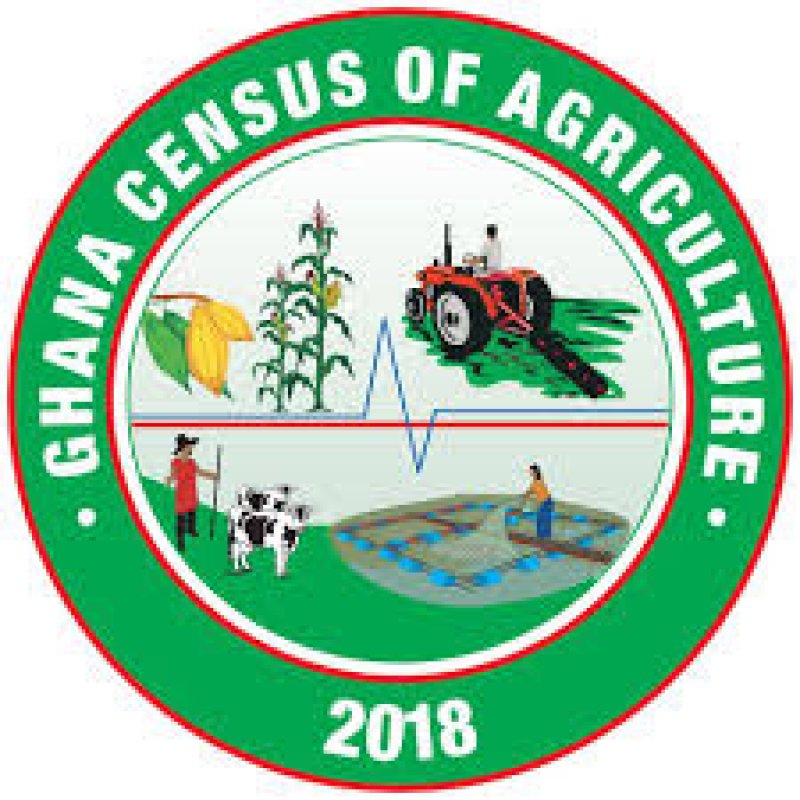 The study said in the year 1970 the percentage of these proportion of farmers stood at 35 per cent but however increased to 56 per cent in the 2017/2018 census.

Professor Samuel K. Annim, Government Statistician, who disclosed this during the opening of a dissemination workshop of GCA, said more than half of people actives in the sector were old.

The study, according to him showed that agricultural activities in the country still remained rural and rudimentary with little innovation and modernisation.

“While fertilizer is not used by most holders, the use of pesticides is highly prevalent among holders. Crop cultivation is predominantly dependent on rain and mortality in livestock is high,” he said.

He noted that the study showed the educational level of people engaged in the agriculture sector was either up to basic education or no education with only 13 per cent of holders attaining secondary or higher levels of education.

“With these low education among farmers, it will not fuel the growth of the sector because there is the need to adopt and apply modern technology. We are still engaged in rain-fed but need to move to go beyond that,” he said.

The study, he said revealed that many people owned farmlands in the year 1970 than in 2018.

Prof Annim said there was a need for the financial sector to develop special long-term loan schemes to meet the needs of different categories of farmers and agriculture activities.

Such a credit package, he explained would attract the youth to engage in agriculture and grow the sector to reflect the phrase of “making the sector the backbone of the economy”.

Prof. Annim noted that the mangers of the country’s education needed to develop programmes in agriculture that would be practically based and linked to employment after completion.

He said study served as a baseline to access policies including Planting for Food and Jobs, Building of Wear Housing, how it integrates with the one-district-one-factory and in the next National Census of Agriculture in the year 2024.

He said the sector now had up-to-date and reliable agriculture statistics for programming and monitoring food security and livelihood programmes, among others.

Mr Boahen said the provision of data on the structure of agriculture in the country, was vital to the rebasing of Ghana’s Gross Domestic Product (GDP).