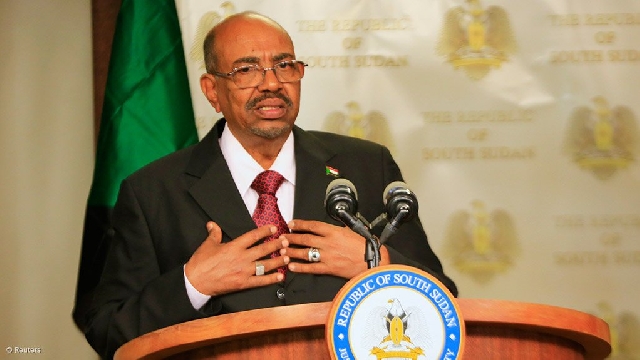 The leader of Sudan’s transitional government has pledged to cooperate with the International Criminal Court in its case against former autocratic leader Omar al-Bashir.

The ICC has issued arrest warrants for Bashir on charges of genocide and crimes against humanity in connection with the unrest in the western Darfur region in 2003.

Al-Bashir reacted to an insurgency in Darfur against his regime by sending in the Janjaweed militias, which are accused of killing up to 300,000 people and driving as many as 2.5 million people from their homes.

Al-Bashir was overthrown by the military in April 2019 following mass demonstrations in the capital Khartoum and elsewhere that began in December of the previous year.

He is currently serving a two-year prison sentence in Sudan on corruption charges and is currently on trial for the 1989 coup that brought him to power.

Both men were detained after al-Bashir’s overthrow.

Ex-Janjaweed commander Ali Kushayb has been in ICC custody since surrendering to authorities in the Central African Republic in June.

He is facing charges of war crimes and crimes against humanity in Darfur, including several counts of murder, torture, pillaging and rape.