Sunyani SDA Hospital has no stretchers to carry dead bodies 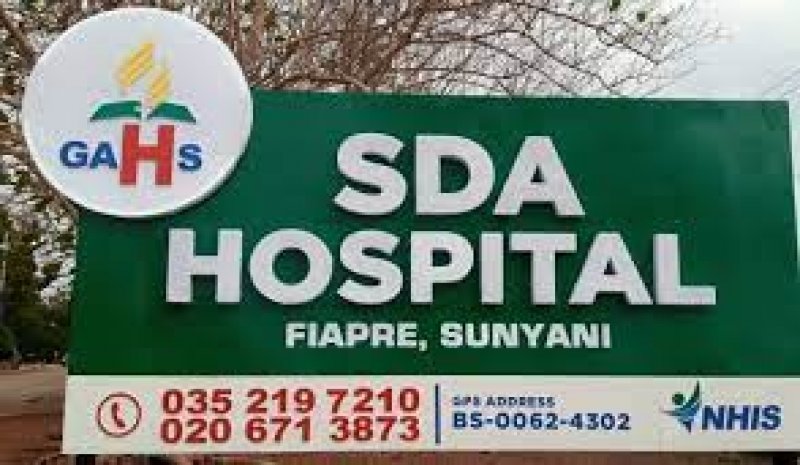 The Seventh Day Adventist (SDA) Hospital in the Sunyani Municipality has no stretchers to carry dead bodies, the Ghana News Agency (GNA) investigation has revealed.

The facility has no mortuary too and because of that relatives must be available on time to convey their dead bodies away and those who could not afford the cost of an ambulance service resorted to the use of taxis and private cars.

During a visit to the Hospital by the GNA, a spokesman of a bereaved family sighted conveying the body of a deceased relative into a taxi, described the situation as unpleasant and unacceptable.

He told the GNA on condition of anonymity that the Hospital Officials insisted the facility had no stretchers to place dead bodies for conveyance.

The GNA further gathered because of the absence of mortuary the Hospital kept dead bodies outside the ward for necessary arrangement for the arrival of relatives for conveyance from the shores of the Hospital.

This unfortunate situation remained a serious public health threat in the Municipality amid the Coronavirus Disease (COVID-19) spread and associated deaths.

Information from the Ghana Health Service (GHS) revealed the Bono Region was among the hotspots regions in the country noted for the rapid spread of the new variant of the virus.

When contacted, Mr. Enoch Opoku Nketia, the Administrator at the SDA Hospital confirmed the story but added there were only two stretchers reserved and used in the two main theatres at the facility.

He explained though the Hospital had no mortuary, the Management referred dead bodies to either the Sunyani Municipal Hospital or other private mortuaries for preservation.

Mr. Nketia expressed worry that many families failed to collect their dead bodies on time, a situation which he added remained a huge challenge confronting the Hospital Management.

That notwithstanding, he said Management was working hard to build a morgue.