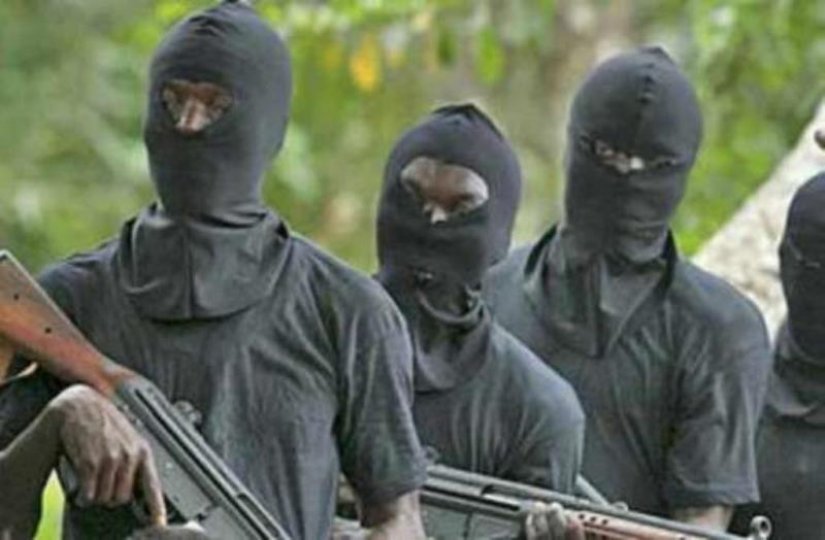 Detective Inspector Gariba Kwesi of the Yendi Divisional Criminal Investigation Department (CID) office in an interview with the Ghana News Agency in Yendi said the bus, which was driven by 23-year-old Nicodemus Laapoa, was attacked between Zagban and Kpalikagbini, about 13 Kilometres from Yendi.

He said when the driver got there, somebody flashed a touch light, which the driver thought was a motor rider, and suddenly the man stopped them and the driver parked and two other suspected armed robbers appeared from the bush with each of them holding A K 47 guns with two others wielding cutlasses.

He said they shot the driver on his leg and ordered them to bring all their money and mobile phones, which they complied.

Mr Gariba said a motorbike rider who had gone to close lotto on reaching the spot was also ordered by the suspected armed robbers to bring all the money he was carrying, which he complied.

He said the suspects later fled into the bush, until another motorbike rider appeared there and went back to report to the Yendi police who went to carry the driver of the vehicle to the Yendi Municipal Hospital, where he was referred to the Tamale Teaching Hospital for treatment.

He said apart from the driver who was shot, there were no other casualties, and no arrests had been made.

He gave the assurance that they would continue to hunt for the suspects.