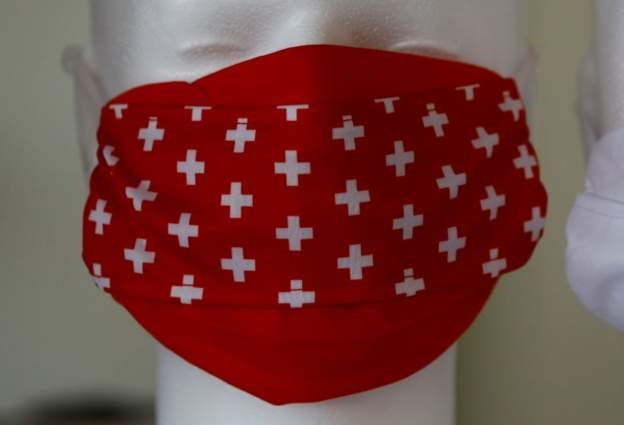 Switzerland has reported more than 400 new infections in the past 24 hours for the first time since mid-April.

But health officials say that – despite 405 confirmed cases – the situation in the country is “stable”, and the reproduction rate remains below 1.

Three-quarters of the new cases are in people aged under 40.

“At the moment we’re not talking of a second wave; we’re talking of a slow increase in infections,” said Stefan Kuster, the head of the Swiss health ministry’s communicable diseases unit.

“The efforts of the population and the cantons are bearing fruit,” he added.

The Alpine nation of about 8.5 million people has so far recorded more than 43,000 infections, with over 2,000 deaths.